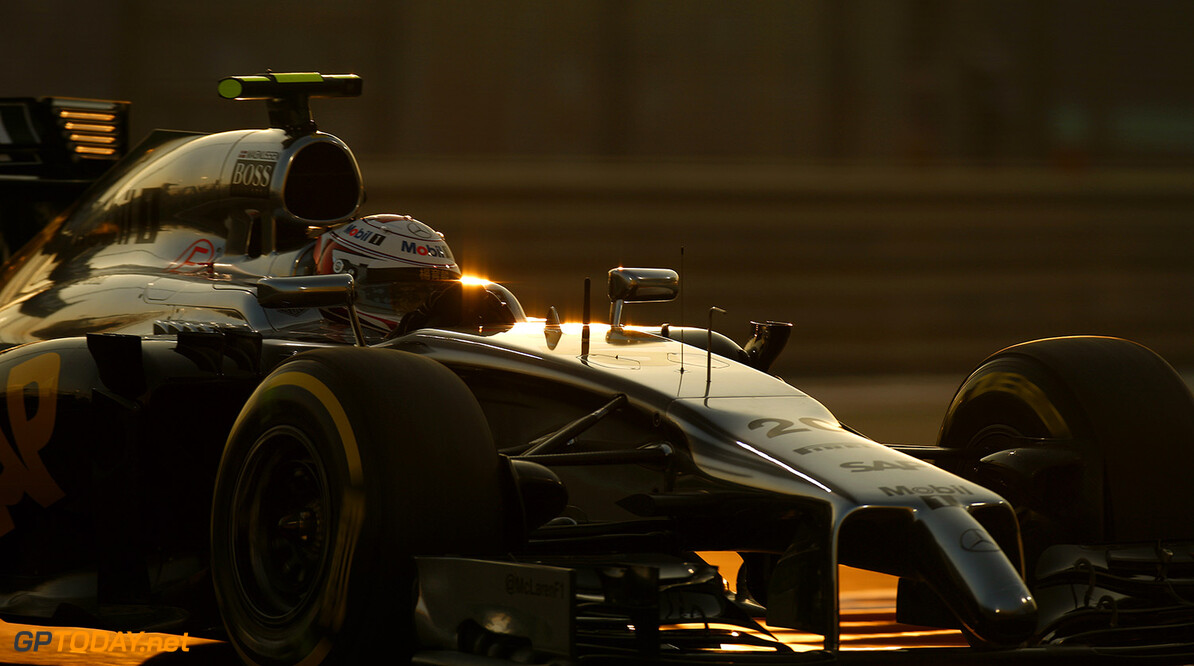 A new name "might" have leapt into contention to become Fernando Alonso's teammate at McLaren-Honda next year. Former team driver Martin Brundle on Saturday told McLaren supremo Ron Dennis that everyone in the paddock knows Alonso has now inked a deal for 2015.

"Which driver are you talking about?" Dennis told the commentator for British television Sky.

In truth, despite Dennis' insistence, the only true question-mark is over the identity of Alonso's teammate.

Conventional Dennis logic would suggest McLaren will put together the best and most experienced drivers it can muster -- and that might be Alonso and the 2009 world champion Jenson Button.

But paddock rumours suggest the Woking based team is in fact more likely to keep the in-house rookie Kevin Magnussen on board.

Dennis told Brundle: "You presume that there are three people involved in this choice. But I think you should stretch your imagination to four."

The most logical fourth candidate would be the McLaren-contracted GP2 driver Stoffel Vandoorne, who commandingly won Saturday's Abu Dhabi race from pole.

He will also drive the Honda-powered interim McLaren in next week's post-race Abu Dhabi test.

Later, however, team boss Eric Boullier played down the Vandoorne rumours, suggesting the 22-year-old will spend another year in GP2 to try to win the title.

The smart money now is on McLaren fielding an Alonso-Magnussen lineup in 2015.

"I have a strong desire for Denmark to wake up," Dennis told Danish television TV3, "and realise that they have an unique opportunity to support someone who could easily become a sporting legend of the country.

"I hope that one of the multinationals realises that life is not always about money but also national pride.