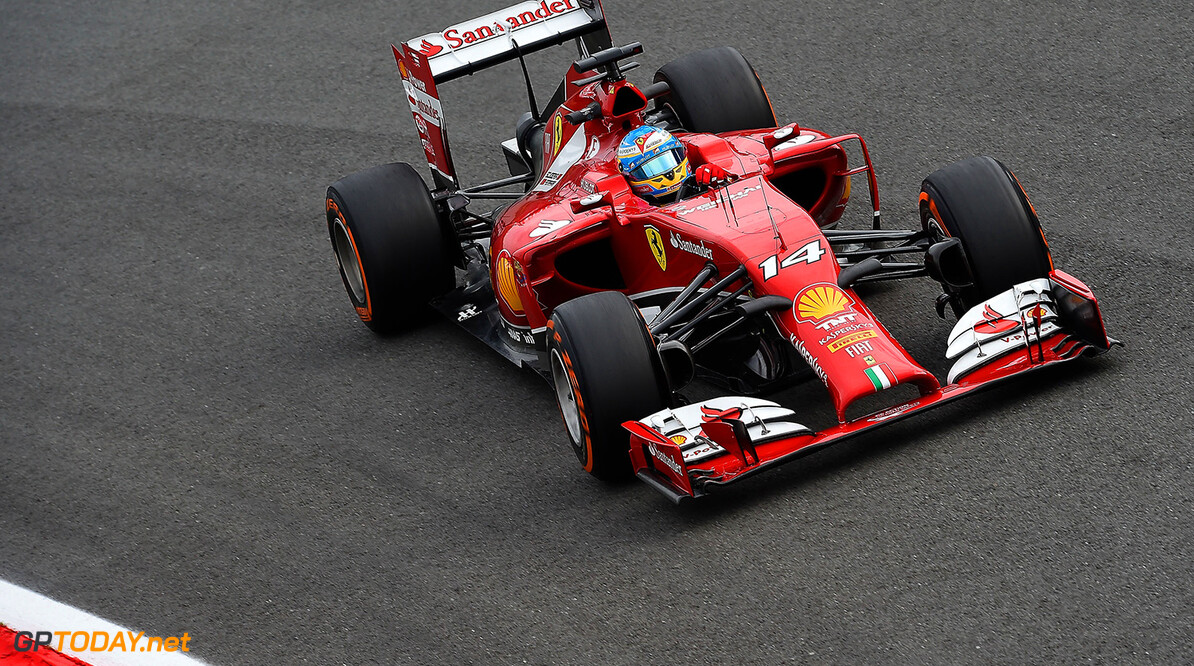 It was time to find new projects and new motivation - Alonso

Fernando Alonso endured an uncomfortable moment in Abu Dhabi on Thursday afternoon. On the day his Ferrari departure was finally confirmed officially, the Spaniard had to appear in the FIA's press conference ahead of the 2014 finale. To his right was Sebastian Vettel, the man who replaces him at Maranello. And on his left was Jenson Button, his potential teammate at McLaren-Honda next year.

However, neither his McLaren move nor Button's future are yet clear. So when asked by a journalist if he would like to have Button as his next teammate, Alonso wriggled in his seat and struggled to find an answer. A joking Button then leaned in, intensely grinning and staring at the Spaniard and saying "Take your time" amid the laughs of the press corps.

More seriously, Alonso admitted that he decided to quit Ferrari a couple of months ago when he realised he was no longer in "love" with his role in red. "I felt it was the time to find new projects and new motivation," he said, admitting he "didn't agree so much" with some of the decisions Ferrari was taking. "We waited for this year, for the new car, the new turbo era and this year around summer time, September, I felt that it was time to move."

It is understood Alonso has definitely now signed for McLaren, but on Thursday he denied that when he made the decision to quit Ferrari in September, he already had an alternative lined up. "I had that decision (to leave)," said Alonso. "I have to be happy, I have to be motivated, I need to love what I'm doing and in September I felt that it was not the case. After that I started to look at some possibilities and I trust what I will have."

Meanwhile, Alonso denied that McLaren's delay of the driver announcement until after December 1 is so he can assess the results of the British team's test with Honda power next week. (GMM)
F1 News Fernando Alonso Jenson Button Sebastian Vettel Ferrari McLaren Honda
<< Previous article Next article >>
.