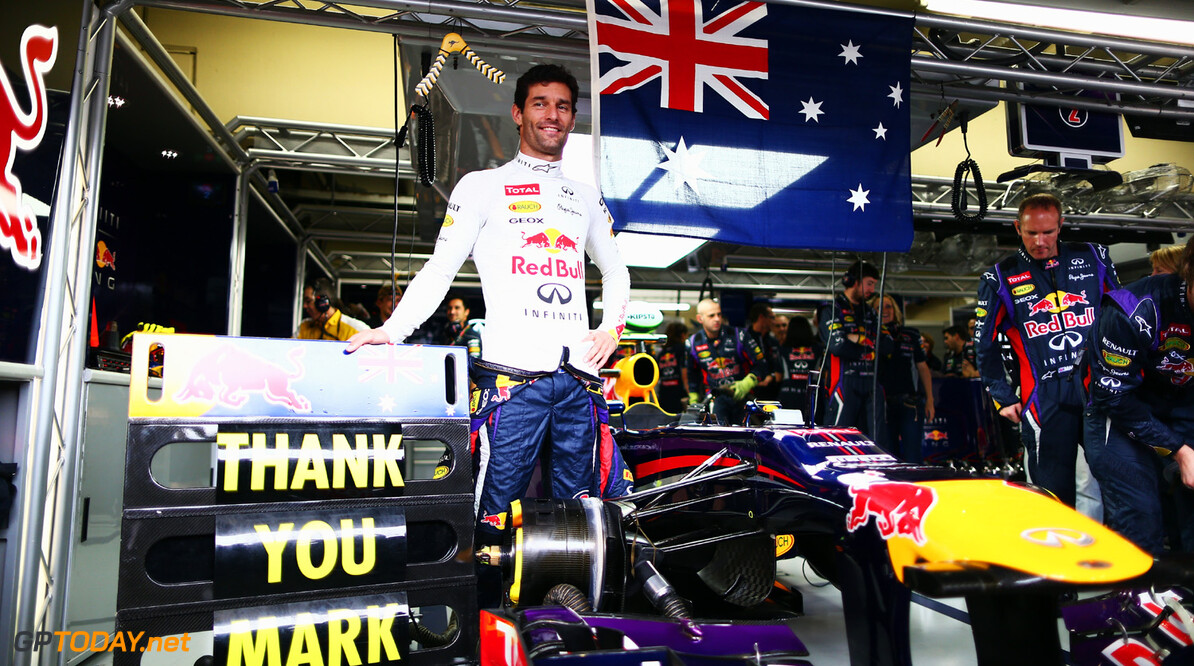 Asked by Austria's Salzburger Nachrichten if Vettel's expected switch from Red Bull to struggling Ferrari was a surprise, Webber answered: "No. I've always expected him to eventually go where we all now expect him to go now. His next team will be his last in F1," 38-year-old Webber predicts.
More about Ferrari


"He was frustrated, he wants results, but he also knows better than anyone that he will need to be patient. Perhaps the decision is really correct," Webber continued. "When Lewis (Hamilton) left McLaren, everyone said he was crazy. Look at him now." (GMM)
F1 News Sebastian Vettel Ferrari McLaren
.