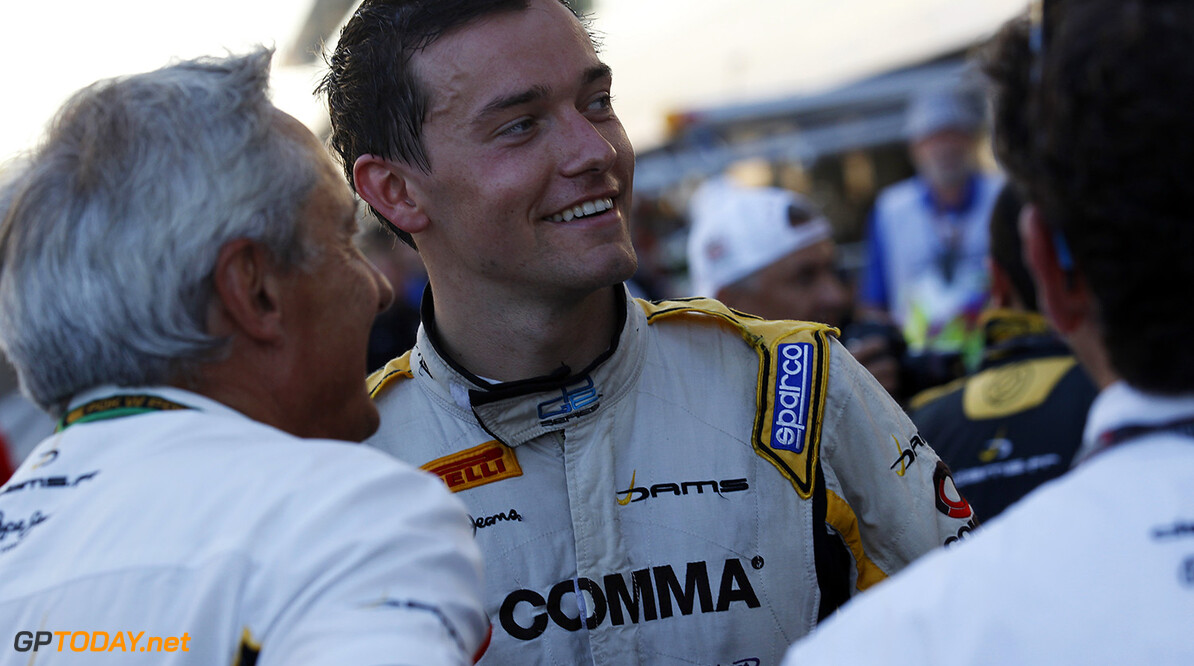 Palmer 'ruled himself out' for Caterham debut in Abu Dhabi

New GP2 champion Jolyon Palmer is not among the numerous contenders to race for the returning Caterham in Abu Dhabi. When he wrapped up the feeder series' championship recently, the 23-year-old Briton - whose father Jonathan is a former F1 driver and well-known circuit boss - said he was confident he can make the big step into F1 next year. "I'm not saying it's going to be easy, but this title is a big help," he said.

With Caterham returning from its American absence this weekend, Palmer's name is one that has been connected with becoming Kamui Kobayashi's teammate. But Palmer "has ruled himself out of the running for the second seat", Times correspondent Kevin Eason reveals.

In other driver news, the impressive new champion of European F3, Esteban Ocon, having beaten Max Verstappen to the title, looks set to make his F1 race weekend debut in Abu Dhabi. Speed Week (Germany) and Autosprint (Italy) report that the 18-year-old, under contract to Lotus' young driver programme, will drive the Enstone team's E22 in the first Friday practice session.