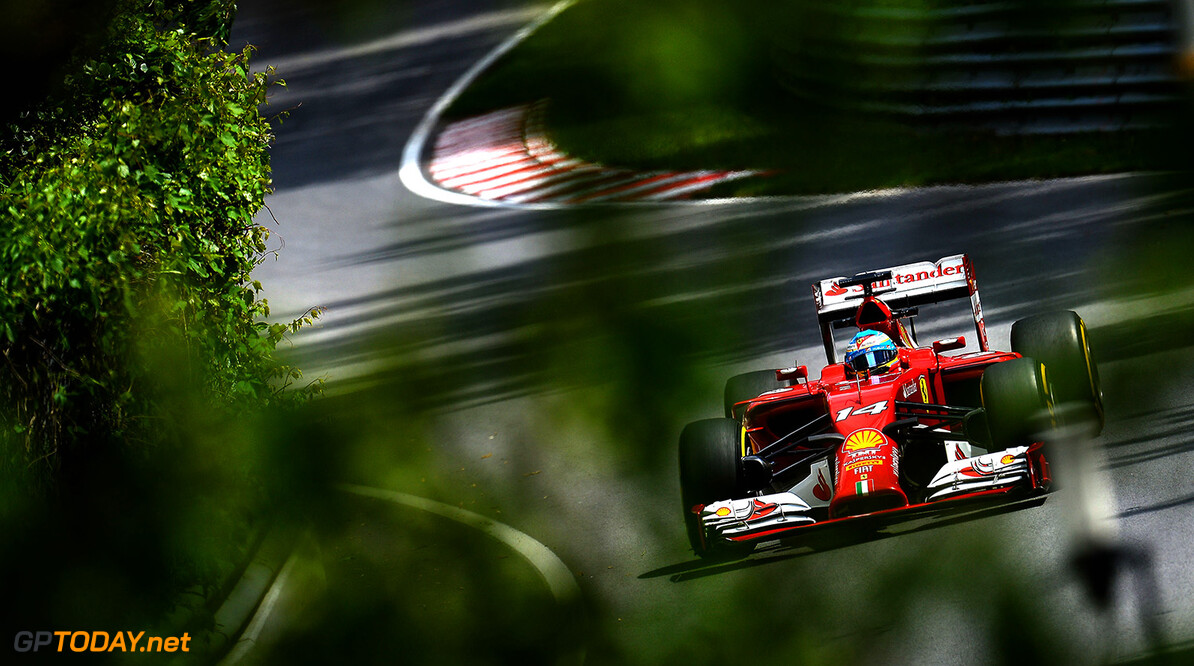 Alonso makes his last PR appearance for Ferrari in Bahrain

Fernando Alonso has made what might be his last PR appearance for Ferrari in the lead-in to this weekend's 2014 season finale. The Spaniard and the Italian team are expected to shortly confirm their contractual split after a five-year partnership, as Alonso heads to McLaren-Honda. "Fernando Alonso, the last act," read the headline at Spain's sports daily Diario Sport.

Having holidayed and cycled last week in perhaps his favourite vacation destination - Dubai, where he has a house - Alonso's next stop at the weekend was Bahrain. There, he met up with his friend Mark Webber who was competing for Porsche in the world endurance championship race.
More about Ferrari


Alonso, 33, was not wearing official Ferrari team gear, but he did pose for photos with the official sports car team AF Corse. Another Spanish daily, AS, explained: "It was one of the last, if not the last public events outside of competition for Alonso as a Ferrari driver. The announcement of his move to McLaren-Honda may be imminent."