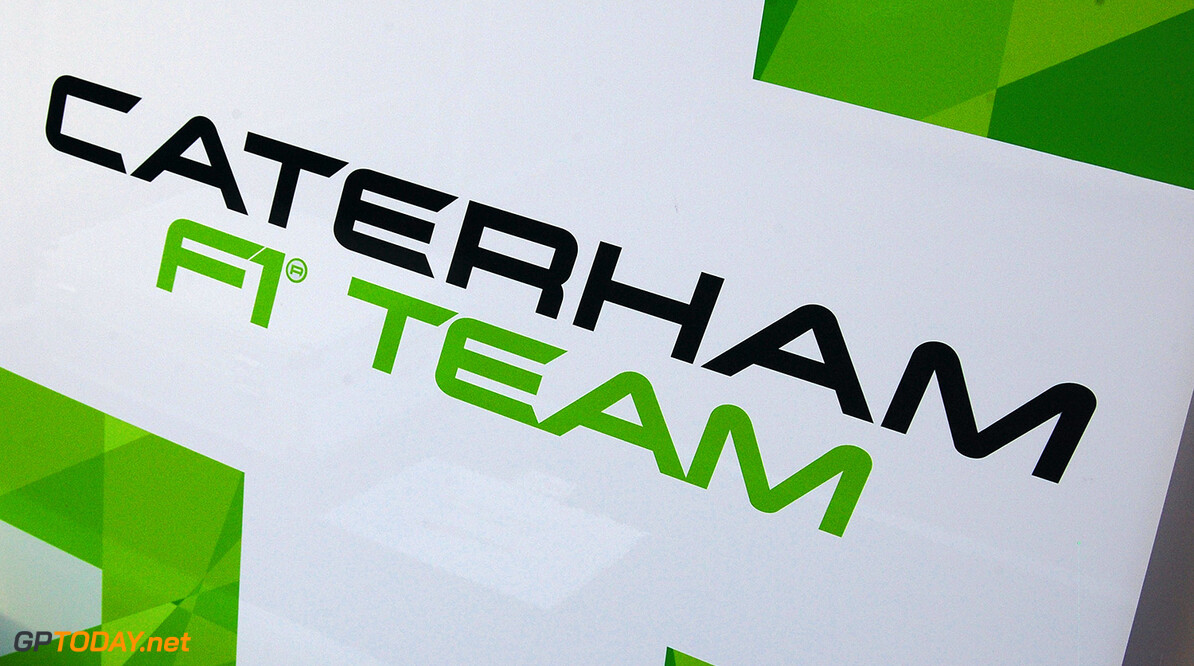 Friday's deadline looks set to come and go without Caterham raising the $3.7 million it needs through crowdfunding. The team, in administration and fighting to keep its official entry alive by making the Abu Dhabi grid, has raised only just over $2 million within hours of its self-imposed deadline expiring.

Gerard Lopez, who as owner of Lotus is frustrated that F1's income model and high costs are threatening the survival of small teams, said it is "sad" Caterham even had to revert to the controversial use of fans' hard-earned money. "Formula one, which is a $1.6 billion business, and distributes over $900 million, and we're being asked if crowdfunding is a good idea to bring a team back. Seriously?" he is quoted by the Telegraph. "Then it's even more disastrous than I think it is, in terms of ethics."

But even though Caterham may miss its crowdfunding target, the team's administrator and interim boss Finbarr O'Connell is still sounding confident. He is quoted by the Times newspaper as saying the shortfall could be made up elsewhere. "We are talking to a number of parties, who could make a substantial investment," said O'Connell.

In that case, he said the fan-sourced funding would only have to raise slightly more and "then we could make an executive decision to go" to Abu Dhabi. "I still strongly believe we will be racing," said O'Connell.

Others think Caterham would be better off quietly closing its doors, as even if it does make Abu Dhabi, questions remain over its ability to produce a reasonable car for 2015. "I have been talking to the administrator regularly," said Bernie Ecclestone. "I wonder even if they can stay in, then what shape are they going to be in after such a layoff?" the F1 supremo added.

One of the proposed solutions to F1's diminishing grid has been bolstering numbers either with three-car teams or so-called 'Super GP2' teams -- standard single-seaters like GP2 machines perhaps with uprated engines. "It's often thought it's a good idea," Ecclestone told the BBC recently. "If you go back long enough we basically had one engine, which was the Cosworth," he added, "and that's how we built formula one. So I think maybe 'back to the future'," he added. (GMM)
F1 News Lotus F1
.