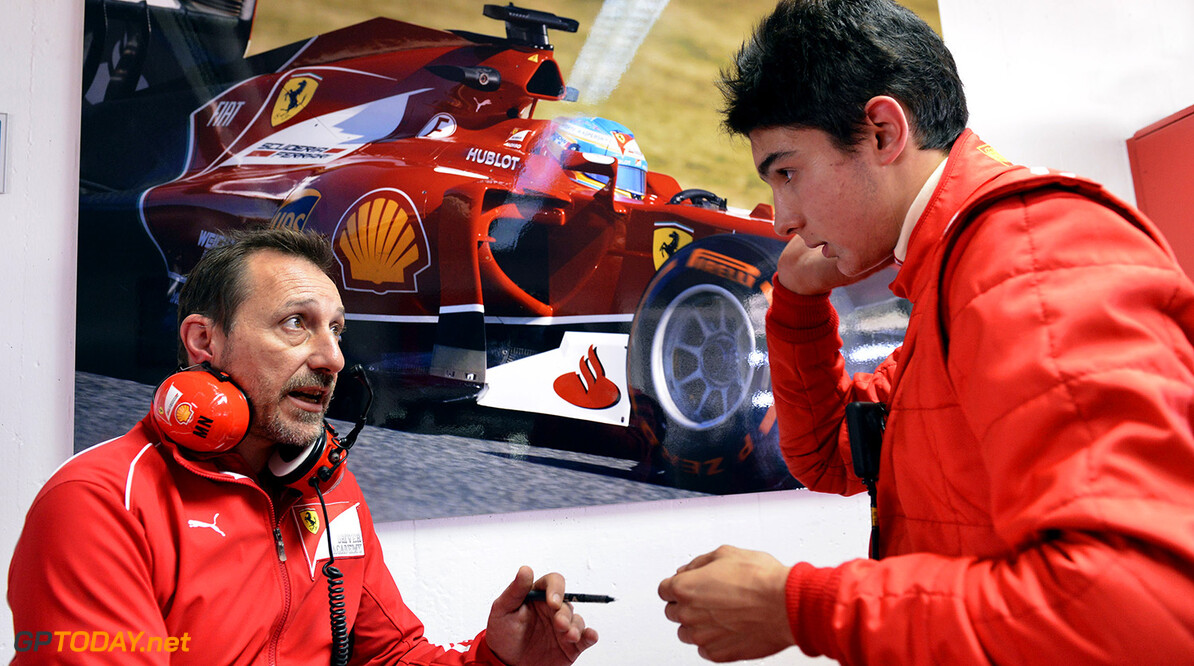 Esteban Ocon to compete in Race of Champions 2014

France's newly-crowned FIA European Formula 3 Champion Esteban Ocon will compete at the 2014 Race Of Champions, to be held at the Bushy Park Circuit in Barbados on December 13-14.

Ocon has enjoyed a dominant year in this most competitive of formulae, taking nine race wins en route to the FIA title in his rookie season. Along the way he defeated a wealth of driving talent including Max Verstappen, who has already been signed up to race in Formula 1 for Toro Rosso next year.

The performance has put 18-year-old Ocon in the frame for his own step up to the top echelon – and last month he impressed the sport’s bigwigs during tests for both Lotus F1 Team in Valencia and Scuderia Ferrari at Fiorano.

The Frenchman will now round off his year of Formula 3 this weekend at the classic Macau Grand Prix. Then, next month, he will have an early chance to take on some of the greats of motor sport as he makes his Race Of Champions debut in Barbados. Ocon will also partner reigning Champion of Champions Romain Grosjean for Team France in the ROC Nations Cup.

Ocon said: "It was my goal to win the FIA European F3 Championship in my first year and to achieve it is just fantastic. Now to come to the Race Of Champions is a dream come true. When I was a kid I came to watch it at the Stade de France in Paris so I'm really looking forward to seeing how everything works."

"I love short tracks with plenty of turns so that should be great. The main challenge will be to drive a car with a roof because I've never even tested one before – indeed I don't even have a driving licence! But it shouldn't be a problem; I'm good at getting on the pace so I will adapt quickly, then we'll see how far I am from the best."

"I've known Romain for three years, ever since I started coming to the Lotus F1 Team factory. So I’m really looking forward to teaming up with him and hopefully we can achieve a good result for Team France on Saturday. Then it will be even better to try and beat him in the individual Race Of Champions on Sunday…"
F1 News Max Verstappen Romain Grosjean Susie Wolff Esteban Ocon Williams Lotus F1 Ferrari
<< Previous article Next article >>
.