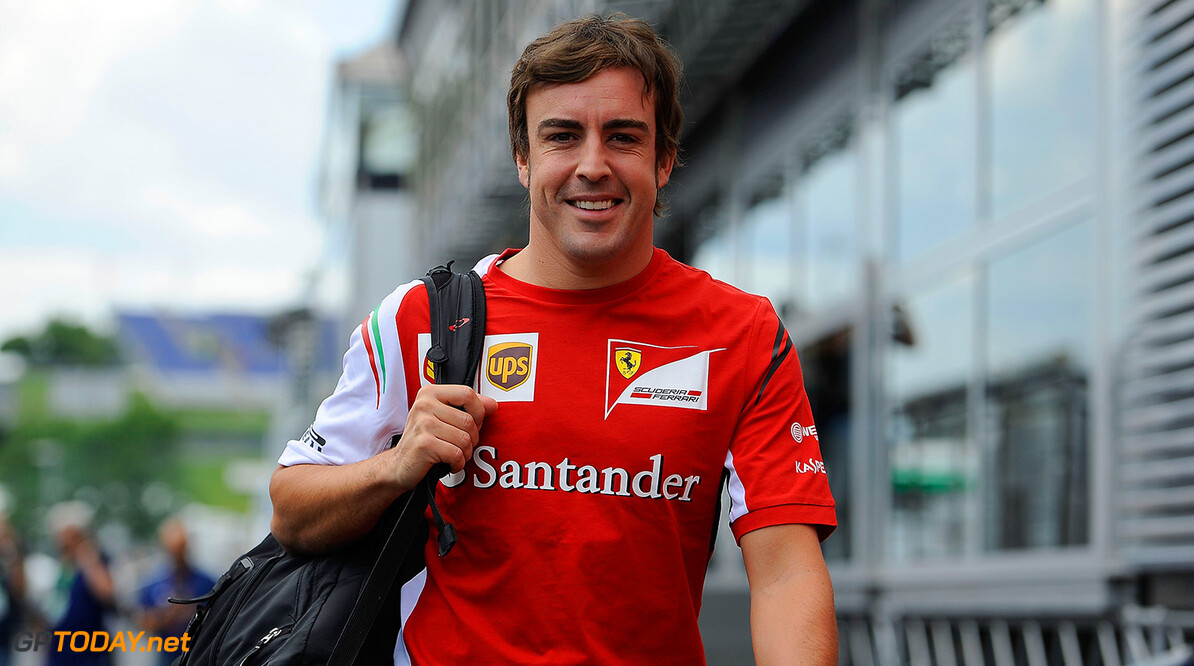 After a frantic period of mystery and speculation, the course of Fernando Alonso's future is now beginning to clear. Multiple authoritative sources are reporting that the Spaniard is definitely headed to McLaren-Honda, on an initial two-year deal to be Danish youngster Kevin Magnussen's teammate.

"Could be," team boss Eric Boullier told Spain's Antena 3 when asked about Alonso's future in connection with McLaren, where he drove with Mercedes power in 2007. "He is one of the drivers we have spoken to," the Frenchman admitted. "He is one of the options. I hope that we have decided before Abu Dhabi, I want it to be done by then, but until now we have not decided."
More about McLaren


If the Alonso reports are true, the news is expected to end Jenson Button's F1 career, amid suggestions he could be headed to Le Mans with Porsche. Boullier continued: "One of the reasons it is taking us so long is that we have to make the right decision with someone who fits the team's strategy for the coming years. I apologise to the fans, but it is something very important. Undoubtedly the most important decision in a long time."

F1 legend Emerson Fittipaldi, a former champion for McLaren, thinks Alonso and the British team are the right fit for 2015. "Honda will want to return with guarantees," he told Spain's Marca, "and Fernando is one of the best drivers to develop a new project. I think it can be very successful."

The Swiss newspaper Blick believes Alonso and McLaren actually agreed terms a few weeks ago in Russia, but for now the news remains unofficial. "It looks like he is going there (to McLaren)," said another F1 legend, Mario Andretti, "but it's not clear. I spoke (in Austin) with Ron Dennis about it but he quickly changed the subject," Andretti smiled to Spain's AS sports daily.

Also waiting is Ferrari, but the Italian team undoubtedly has its announcement of Sebastian Vettel's impending arrival all ready to publish. Boullier, meanwhile, dismissed speculation Honda will make its return to F1 next year only after a troubled period of development. "It is curious that all the rumours about the engine being wrong or not being on time are coming from Italy," he said. "Don't worry. We will be ready." (GMM)
F1 News Fernando Alonso Jenson Button Sebastian Vettel Kevin Magnussen Mercedes McLaren Ferrari Honda
.