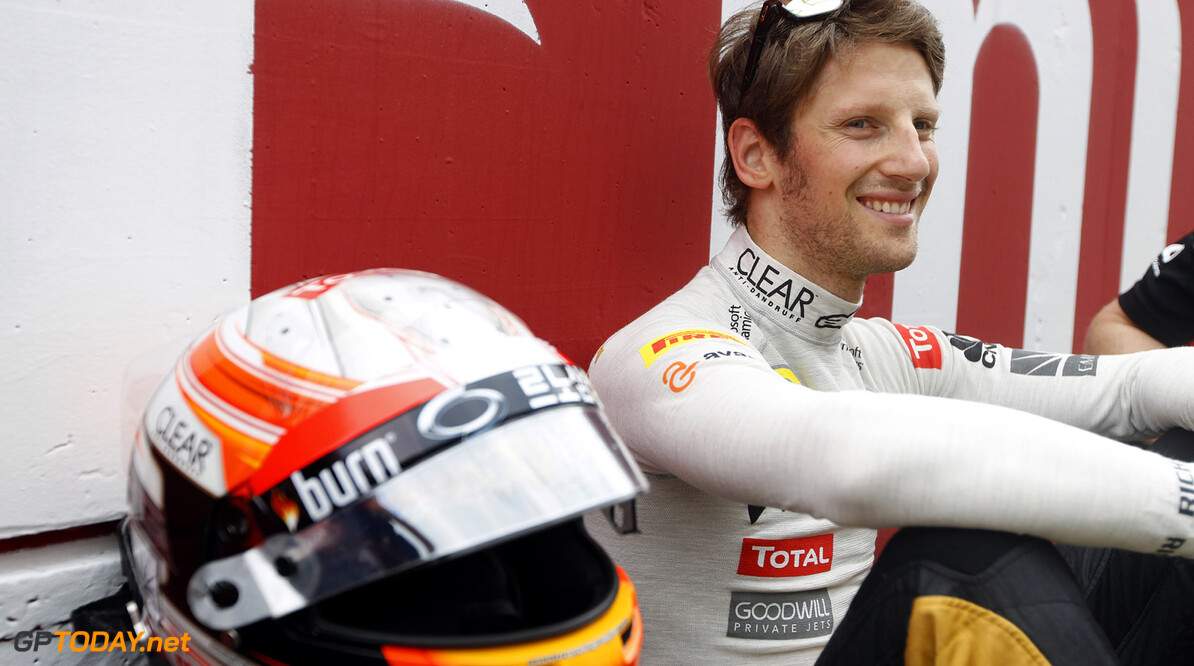 Romain Grosjean appears set to remain at Lotus in 2015. Although the French driver has been leaving his future open while Fernando Alonso's move remains unclear, Lotus owner Gerard Lopez has now suggested Enstone is likely to field an identical driver lineup next season.

Grosjean, 28, has been openly unhappy this year as the team and its engine supplier Renault notably struggled. But Lotus is switching to field-leading Mercedes power for 2015, while Finland's Turun Sanomat newspaper claims Grosjean's key backer Total remains committed to F1 despite the tragic death of its president Christophe de Margerie.

And Grosjean has now been quoted by UOL Sao Paulo: "There are big changes happening here (in Lotus) for next year, so it's not a bad place to be. It's not the place to be world champion in 2015, but I think we can score points and reach the podium a few times. In this case, we can build up for 2016," he added. (GMM)
F1 News Fernando Alonso Romain Grosjean Renault Lotus F1 Mercedes
<< Previous article Next article >>
.