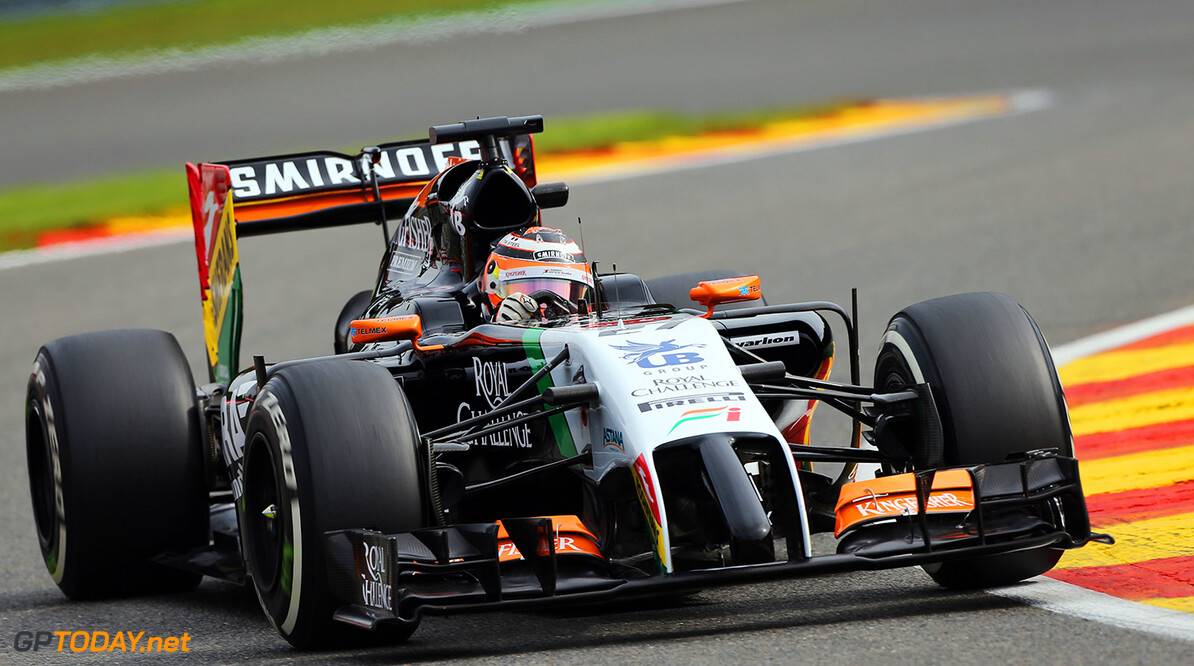 Porsche would like to enter a third car in the fabled Le Mans 24 hour race next year with F1 stars at the wheel, according to Germany's Auto Bild. The report said Nico Hulkenberg, despite being close to a new deal to stay with Force India in 2015, is at the top of the German carmaker's shortlist.

Theoretically, Porsche's supposed plan is possible, given that the F1 calendar is not scheduled to clash with the fabled endurance race next year. Auto Bild said Fernando Alonso and Jenson Button might also be in Porsche's sights, having already signed the former Red Bull driver Mark Webber this year.

In truth, the F1 'silly season' is in a holding pattern again until Alonso's Ferrari exit and Sebastian Vettel's move to replace him are confirmed officially. Lotus' Romain Grosjean makes no secret of the fact that he is one of the drivers who is patiently waiting.

"Any formula one driver dreams of driving for Ferrari," the Frenchman told Europe 1 radio. Asked if he has been in talks with the Italian team, Grosjean admitted: "Yes, everyone, but the paddock is a small place." (GMM)
F1 News Fernando Alonso Jenson Button Romain Grosjean Sebastian Vettel Lotus F1 Ferrari Force India
<< Previous article Next article >>
.