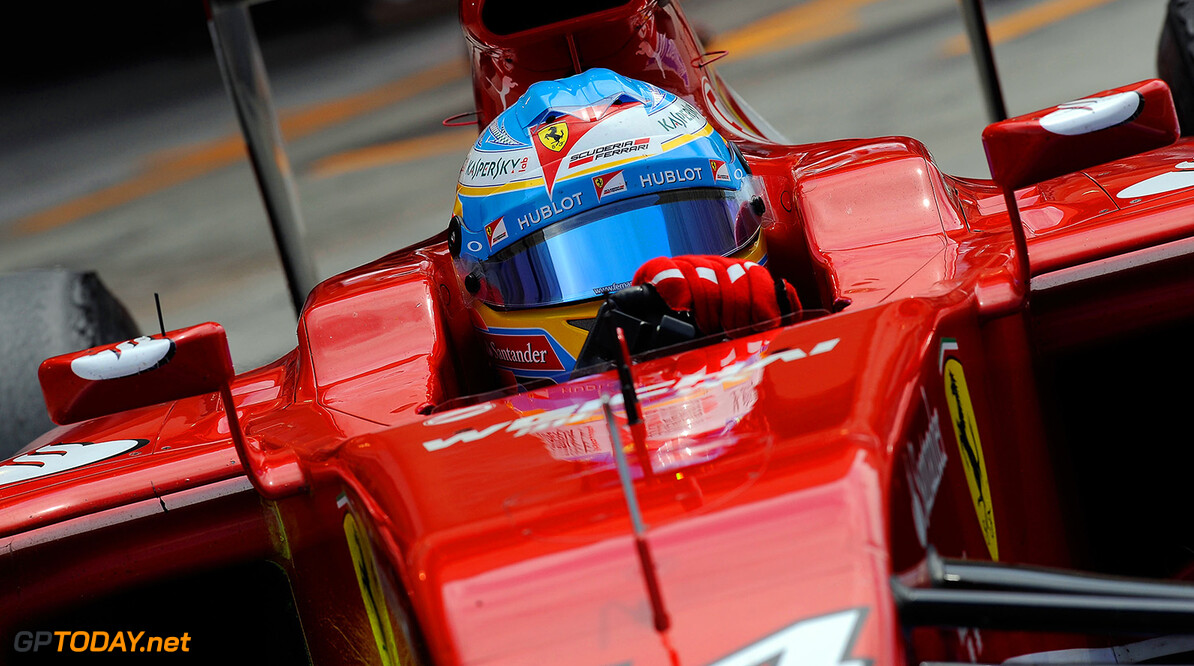 Luca di Montezemolo has admitted Fernando Alonso is leaving Ferrari. The Spaniard's falling out with the Maranello team and recent dissolving of his contract is an open secret in F1 circles, but it is yet to be officially confirmed. Also not yet announced is Sebastian Vettel's impending arrival to replace him, but countryman Nico Rosberg insists: "This is great news for our sport. "It's interesting for all the fans when the four-time world champion changes teams and they wonder 'Can he take his new team back to the front?'" the Mercedes driver told Bild.

Insiders believe Ferrari's confirmation of the Alonso-Vettel news must now be imminent, although talks between the Spanish driver and McLaren-Honda are believed still to be taking place. However, Italy's Autosprint believes a deal between Alonso and McLaren's new works engine supplier Honda is essentially agreed, and the last detail is the driver's desire for an exit clause.
More about Ferrari


"Fernando is leaving (Ferrari) for two reasons," Montezemolo, who was officially replaced as Ferrari president by Sergio Marchionne on Monday, told Italian television Rai on Wednesday. "One because he wants to cement himself in another environment. And two because he's at an age where he cannot wait to win again. He has been disappointed not to have won (a title) in these years and he needs a new stimulus," Montezemolo added.

Montezemolo only confirmed what is already widely known in the F1 paddock, and even his likely destination - McLaren-Honda - is no secret. The bigger question is how arguably the sport's biggest name and best talent found himself playing contract poker with his old nemesis Ron Dennis in possession of a clearly inferior set of cards.

"He has been released from one contract without having another in place," said David Coulthard, "and that does have implications for his negotiations, however badly McLaren want him. "What will happen to Alonso? Will he take a year out? Race a year in sports cars?" wondered the former McLaren driver, who now commentates for British television BBC. "From controlling the market, he appears now to be left with a choice between McLaren and a year out," Coulthard added.

Coulthard's former McLaren teammate, the double world champion Mika Hakkinen, doubts a move to Woking will result in immediate success for Alonso. "During my own career," the Finn said in his latest interview for sponsor Hermes, "I worked with many engine manufacturers. There was never success in the first year. Based on my own experience, I would consider it to be a small miracle if Honda can go straight to the top," Hakkinen added, "although they do have extensive experience with the world of motor sport." (GMM)
F1 News Fernando Alonso Nico Rosberg Sebastian Vettel McLaren Ferrari Mercedes Honda
.