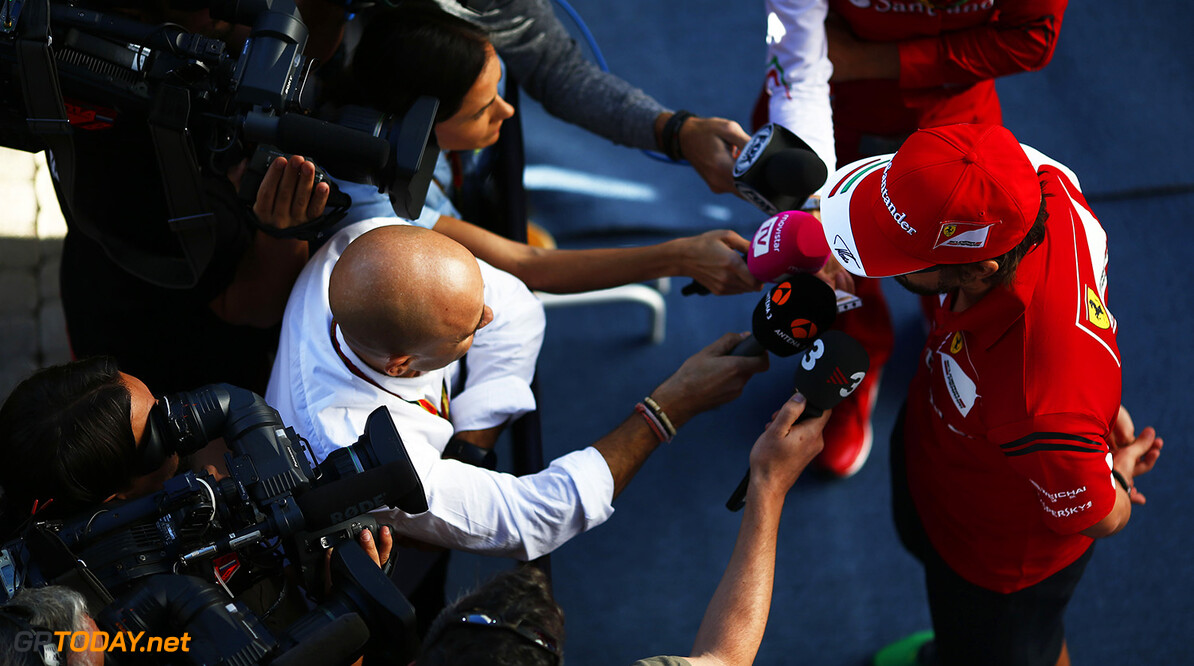 It is possible Fernando Alonso will take a sabbatical in 2015, according to Mercedes team boss Toto Wolff. It is the burning question of the F1 driver 'silly season' at present -- now that Sebastian Vettel has left Red Bull apparently to replace Alonso at Ferrari, what will the talented but temperamental Spaniard do next?

"I appreciate your curiosity," Alonso told his more than 2 million Twitter followers this week, "whatever rumours you hear, you know (my) priority is on the track now. Enjoy, trust. The best is yet to come," he added.

F1's dominant force, Mercedes, has now consistently and repeatedly ruled out speculation Alonso is angling for a silver seat in 2015. Wolff thinks Alonso's most likely option is McLaren-Honda. But "He will go there only if he gets a get-out clause," the Austrian speculated to Sportwoche magazine. "Maybe he will leave formula one, take a break. This year he went to see his friend Mark Webber at Le Mans -- it is obviously a race that fascinates him," said Wolff.

The Italian newspaper La Stampa has published a new poll showing that 70 per cent believe Alonso will be a works Honda driver in 2015. 1997 world champion Jacques Villeneuve thinks Alonso was clearly caught short by Vettel's shock switch and the fact Red Bull so rapidly confirmed Daniil Kvyat as his successor.

"It is not good poker by Alonso," the outspoken French Canadian told Spain's AS. "I think we can all agree that Alonso is the best on the track. But sometimes in F1 you also have to know how to pull the strings and he doesn't always do that as well."

Like many, Villeneuve thinks Alonso is destined to return to McLaren in 2015. "McLaren is a good team," he said, "but I know Honda well and I don't think they will have success quickly." He said a sabbatical for Alonso is not likely. "I think not," said Villeneuve. "After two months he wouldn't know what to do. He's a racing animal." (GMM)
F1 News Fernando Alonso Daniil Kvyat Sebastian Vettel Ferrari Mercedes McLaren Honda
<< Previous article Next article >>
.