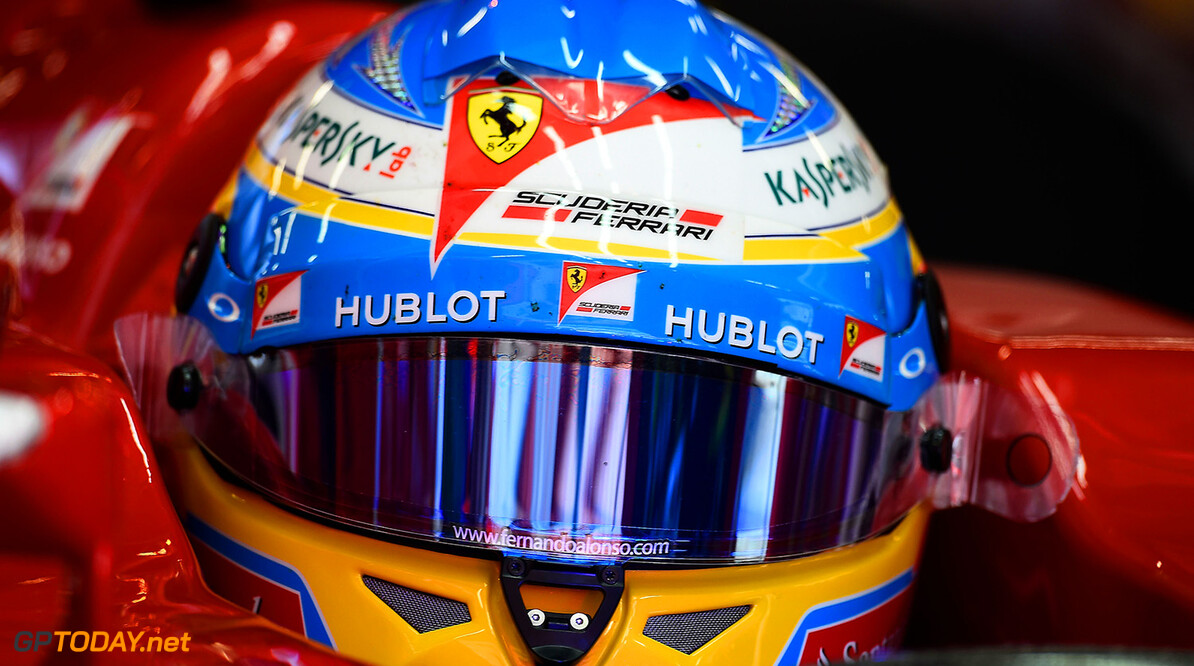 Lotus team owner Gerard Lopez, and the Fernando Alonso-connected Flavio Briatore, have played down the latest explosive F1 rumours. Germany's Sport Bild claimed this week that Briatore, the former boss at Enstone and still playing a guiding role in protege Alonso's career, is behind an audacious bid to pave the way for a title bid at Lotus.

It all ties in not only with the rumours Alonso and Ferrari are in the obvious throes of divorce, but that Canadian retail billionaire Lawrence Stroll is interested in buying Lotus and paying for the struggling team's switch to F1-leading Mercedes power. Faced with all the rumours, Luxembourger Lopez, the current Lotus team owner, is quoted by Auto Motor und Sport: "I read all about it for the first time on the internet yesterday."

Also commenting on the obviously complex situation was Briatore himself, although clear denials all on sides would sound different. "Ferrari has not turned its back on anyone," he is quoted by Italy's Omnicorse, "but now is not the time to talk." (GMM)
F1 News Fernando Alonso Lotus F1 Ferrari Mercedes
.