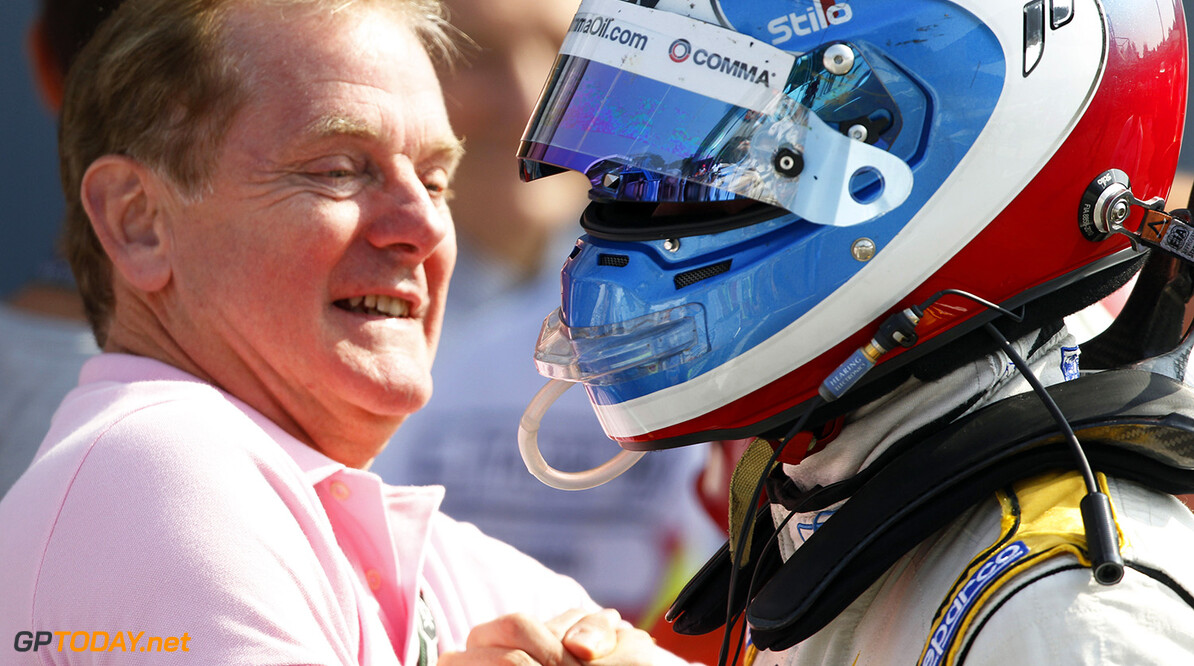 GP2 is steadily losing its reputation as the main feeder series to formula one. In 2011, champion Romain Grosjean used the GP2 title as his springboard to returning to the grid after the false-start of his initial Renault career.

But the next season, Davide Valsecchi won the title but subsequently progressed no further in F1 than a test seat with Lotus. 2013 was even worse -- Swiss Fabio Leimer won the title but, as reigning champion, has only raced sports cars this year.

And this year, the GP2 championship leader is Jolyon Palmer, a 23-year-old Briton whose father is the well-known former F1 driver, commentator and British circuit owner Jonathan. But Jonathan concedes that his son may fail to step up to F1 next year due to a lack of sponsorship. "It is a struggle," he told the Times. "We are talking to quite a few people but it is going to be hard to make the step up unless we can get a package together." (GMM)
F1 News Romain Grosjean Jolyon Palmer Fabio Leimer Lotus F1 Renault
.