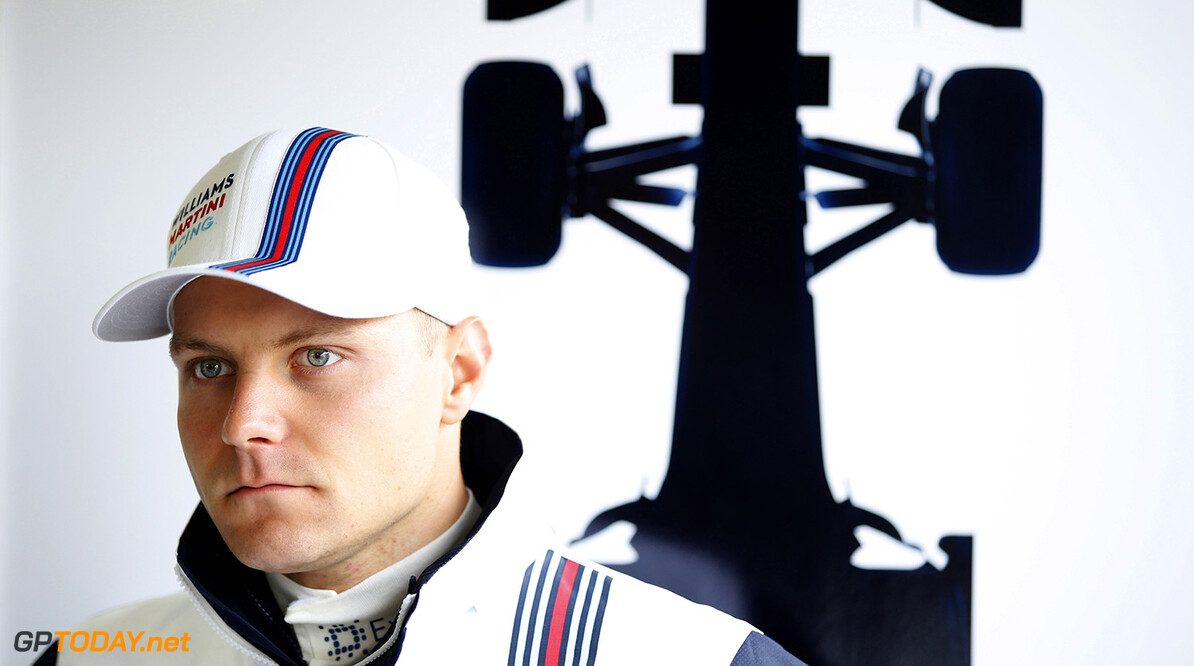 After a run of four podiums in five races, Valtteri Bottas had a less enjoyable Italian grand prix. The Finn had to settle for fourth, while his teammate Felipe Massa scored his first podium of 2014. The solid team result meant Williams passed Ferrari on the fabled marque's home soil for third place in the constructors' world championship.

But Bottas admitted: "Probably the new contract is what I will remember most from this weekend. It is not bad -- 12 points and a contract!" he grinned to the Finnish newspaper Turun Sanomat. Indeed, at Monza, Williams announced that Bottas and Brazilian Massa will remain paired together in 2015. "Of course it's nicer when you know what you're doing in the future," the 25-year-old said, "even though I have known about it for a while."

For some, however, the Oxfordshire team's announcement was a slight surprise, after Bottas marked himself out as a star of the future in 2014 and was linked with a potential move to McLaren. "Of course," team deputy boss Claire Williams acknowledged, "when you have someone of Valtteri's ability on board, the competitors keep an eye on him. But Valtteri began his career with us and he wanted to continue with us. Over the years we have changed the drivers but now we wanted continuity," she added.

It is rumoured, however, that one of the conditions of Bottas remaining loyal to Williams is that the terms of his contract may have been improved. For example, when reserve Felipe Nasr or Susie Wolff have stepped in to practice on Friday mornings this year, it has always been Bottas who vacates his cockpit rather than Massa. As for whether that will change now for 2015, Claire Williams answered: "It remains to be seen. I can't comment on that." (GMM)
F1 News Valtteri Bottas Felipe Massa Felipe Nasr Susie Wolff Williams McLaren Ferrari
<< Previous article Next article >>
.