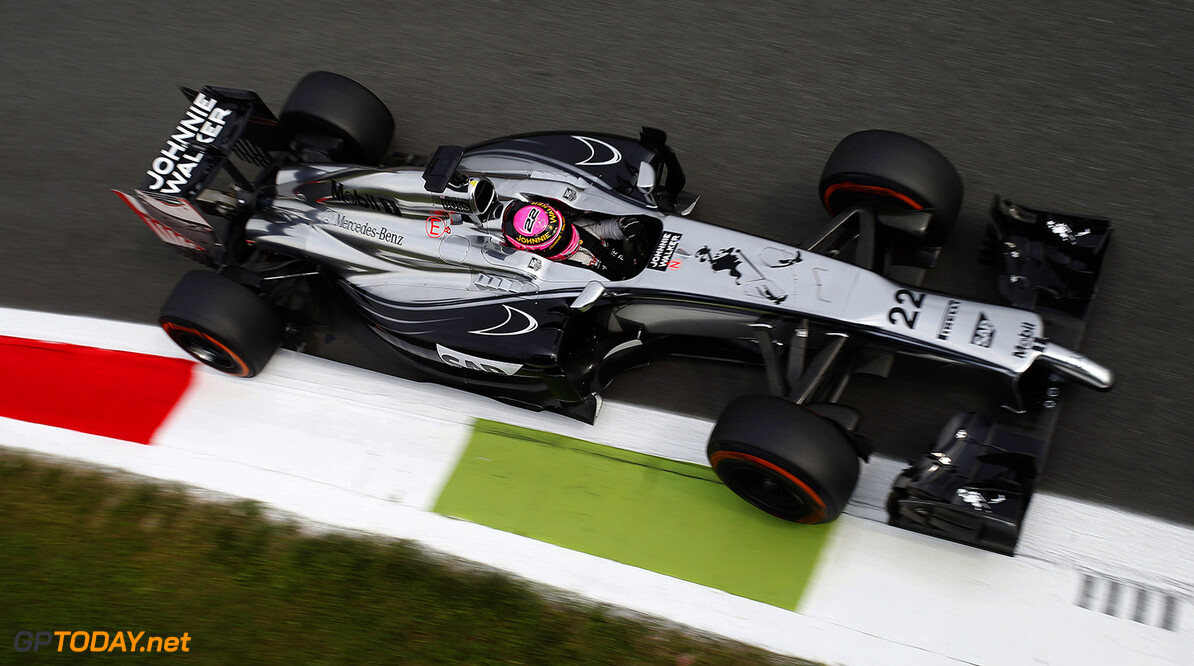 McLaren could wait another year for a top name to join the newly Honda-powered outfit. In recent days and weeks, it has become increasingly clear that the Woking team is bidding to lure a star champion like Fernando Alonso, Lewis Hamilton or Sebastian Vettel to the British-Japanese works collaboration for 2015.

All three, however, are under contract to their existing teams, which may be good news for the nervous incumbent, F1 veteran Jenson Button, who otherwise might be staring at retirement. "If I'm not racing at the end of the season, so be it," he said at Monza. "I can't do much about that."

But Britain's The Observer newspaper reports that McLaren is in fact now most likely to sign Button and his rookie teammate Kevin Magnussen for at least another season. "We are happy with the drivers we have, to be honest," team boss Eric Boullier confirmed. "You can rate them or not rate them, I don't care. We are happy and lucky to have the good drivers we have. If we have them next year we will be happy with that."

The Frenchman hinted that a better "strategy" for McLaren might be to let the all-new McLaren-Honda partnership bed in for a year before thinking again about a driver change for 2016. "We are thinking about strategy," Boullier said. "We have to think about 2016. We are seeking who, when, how, how much, because we need to know how we want to build for the future. It is usual in formula one, especially with A-list drivers, to have discussions not for next year but for the year after."

It is obvious that drivers of Alonso, Hamilton and Vettel's calibre might be unlikely to take a gamble with a move to McLaren without first assessing the new Honda era. "We are in favour of having the best car," said Boullier, "because then we can attract the best driver and have the winning package. At some stage you have to open the negotiations."

According to paddock insiders, disgruntled and struggling reigning champion Vettel is the man most likely to be looking for a change of scene. When asked about the McLaren-Vettel rumours, former driver turned pundit Patrick Tambay told RMC it is clear the German is feeling increasingly uncomfortable at Red Bull.

"Next year Adrian Newey will not be in the same position," he said. "He (Vettel) is losing his favourite engineer (Guillaume 'Rocky' Rocquelin). It may be time for him to look elsewhere, especially with what is happening with Daniel Ricciardo."

But even though Australian Ricciardo appears more than comfortable at Red Bull, even he is in McLaren's sights. "We may consider Daniel Ricciardo," Boullier admitted. "Nico Rosberg as well is doing well. So there are a lot of drivers we may consider."

Ricciardo might be tempted to leave Red Bull because, despite his clear superiority over Vettel in 2014, he is earning much less money than the quadruple champion. At Monza, team boss Christian Horner dodged a specific question about whether, in light of his season, Red Bull intends to "adjust" Ricciardo's "earnings" to bring him more in line with Vettel.

Not only that, he finds himself in the awkward situation of being the only driver able to challenge the two Mercedes for the 2014 title, but not being the clear number 1 at Red Bull. "I would love to be quicker on merit and not need team orders," Ricciardo said after Monza, "but the next couple of tracks are perfect for us so if we need to make any decisions if we can challenge Mercedes for the title then I am sure they will be made."

No so, according to Horner. "We are so far back at the moment that it is not worth getting involved (in team orders). We will let the drivers race," he insisted. Horner adds that in the end, despite all the 'silly season' noise, he thinks all the main players will stay put for 2015. "The music is playing at full volume now," he is quoted by Spain's Marca, "but when it stops I think you'll see everyone in the same chairs as they were before." (GMM)
F1 News Fernando Alonso Jenson Button Daniel Ricciardo Lewis Hamilton Nico Rosberg Sebastian Vettel Kevin Magnussen Mercedes McLaren Honda
<< Previous article Next article >>
.