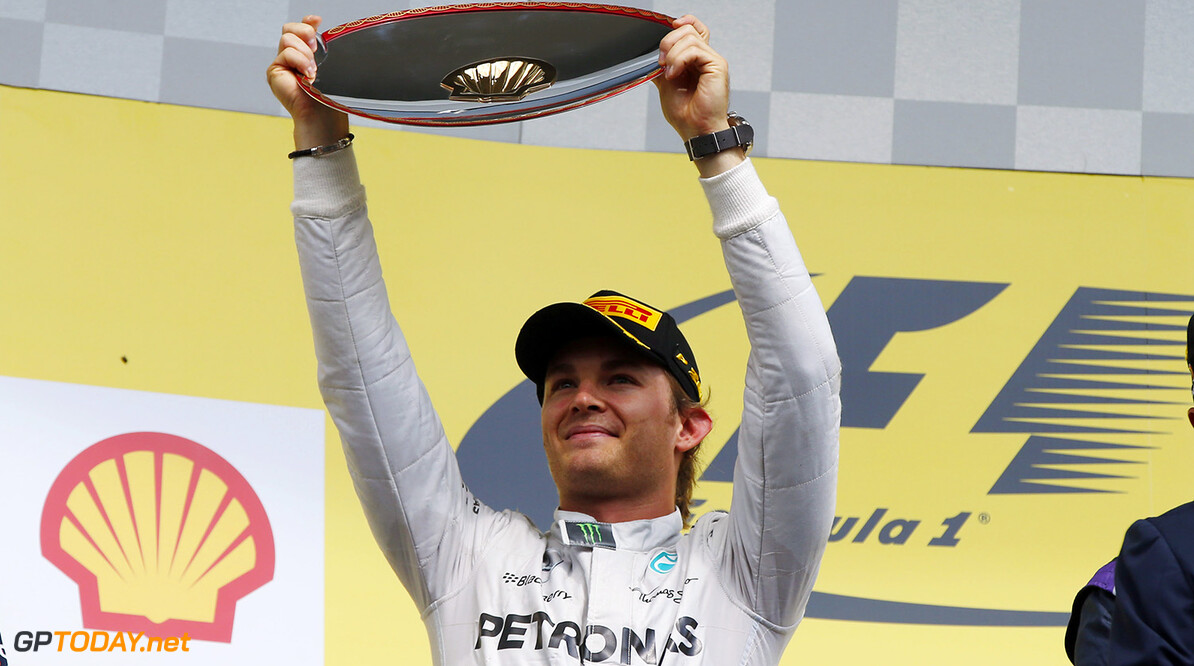 Drivers from other teams back Rosberg over Hamilton incident

Champions Fernando Alonso and Sebastian Vettel have backed Nico Rosberg amid the German's run-in with title rival and teammate Lewis Hamilton. Hamilton accused his Mercedes colleague of having deliberately crashed into him at Spa-Francorchamps, but Spaniard Alonso thinks: "It was a racing incident."

"It's impossible that Nico from the cockpit could have been so precise with his front wing to have cut a tyre of another car," the Ferrari driver and double world champion told Britain's Sky. "You need to be in surgery at the hospital with that sort of precision. The bad part of the incident was for Hamilton, but it could have been the other way around -- maybe Hamilton's tyre resisted and Nico had to change the front wing and his race was over," he added.

Reigning quadruple world champion Vettel has the same view. "I think it was just a normal racing incident," said the Red Bull driver, "and the discussion of intention should not arise. No one intentionally risks losing his wing," Vettel told Sport Bild, "and no one makes themselves the target of (the accusation of) unfair driving."

Even Nico Hulkenberg, the highly rated Force India driver, backed Rosberg's view of the incident. "Nico did nothing wrong," he is quoted as saying. "He tried to overtake because he thought he was faster."