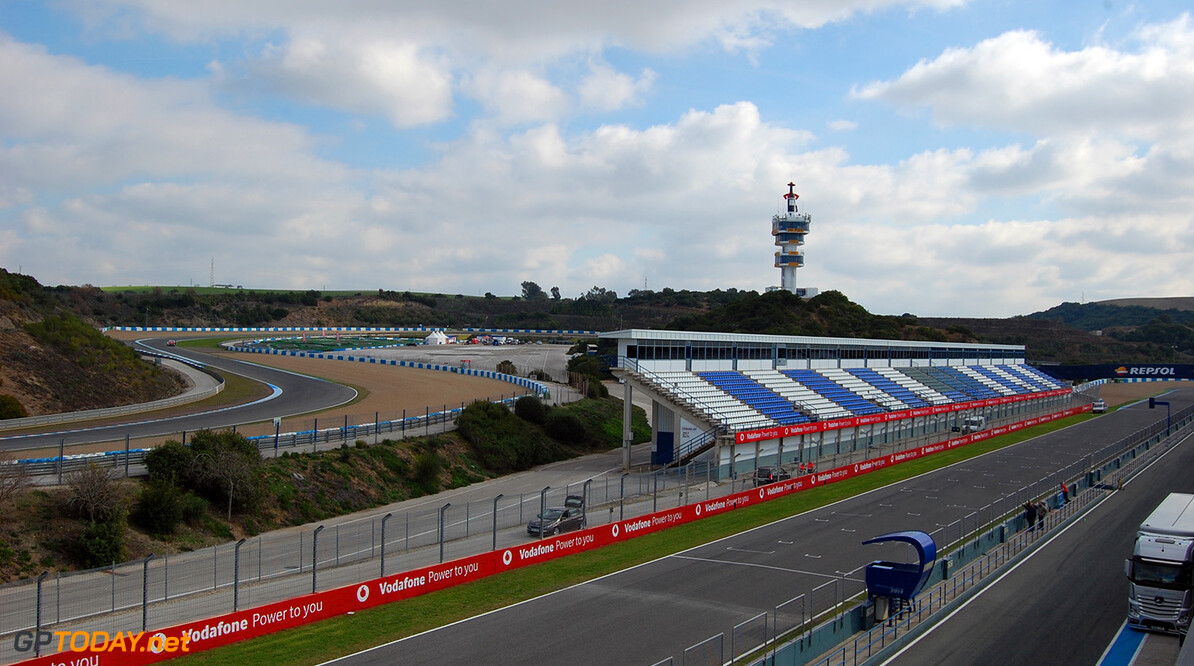 F1 teams have agreed the likely date for the opening winter test of 2015. Germany's Auto Motor und Sport reports that the first of three pre-season tests in Europe will begin on February 1, at Jerez. The other two tests will take place at Barcelona, in late February and early March.

At Jerez, a lot of attention will be on Honda, as the Japanese marque returns to the F1 track after a six-year absence in the form of McLaren's new works engine supplier. "That will very likely be the first time to show the whole car, the Honda engine and the McLaren chassis -- the Honda McLaren," Honda's F1 chief Yasuhisa Arai told F1's official website. "Jerez will be the first time."
More about Ferrari


It remains to be seen who will be at the wheel of the new Honda-powered McLaren. McLaren and Honda are reportedly making an audacious $32 million per year bid to woo Fernando Alonso from his Ferrari contract, which may contain a performance exit clause that was triggered on 1 September.

Asked if he was "prepared to move mountains" to secure a truly top driver like Alonso or Sebastian Vettel, McLaren supremo Ron Dennis said: "Well, that depends on whether you respect drivers' contracts or not, and I do."

It is believed veteran Jenson Button is the man most likely to make way for Alonso at McLaren, but the Briton was asked on Monday if he can imagine being the Spaniard's teammate. "I don't believe in rumours," Spanish reports quote Button as saying during a promotional event with footballer Cristiano Ronaldo. "I have great respect for Alonso," he added. "I've known him since karting and I really like how he works. He is very fast, complete and very strong mentally." (GMM)
F1 News Fernando Alonso Jenson Button Sebastian Vettel McLaren Ferrari Honda
.