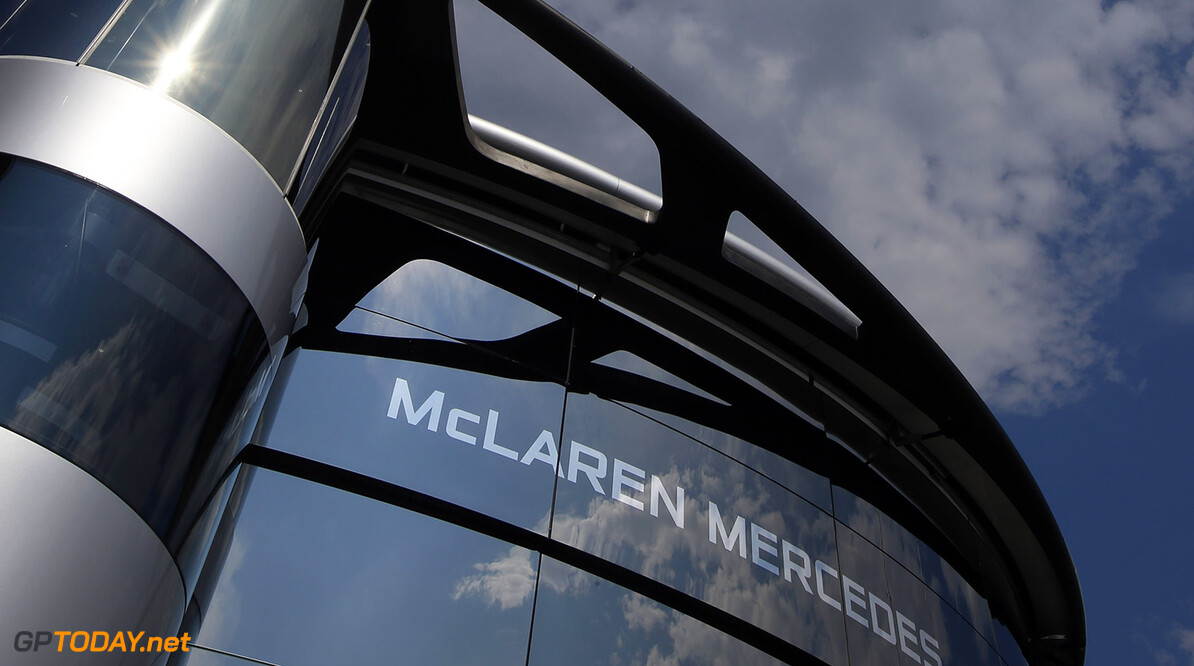 McLaren not waiting until winter to decide on drivers

The delayed announcement of McLaren's 2015 lineup will not drag on until the winter, boss Eric Boullier insists. On paper, the Woking team is the only F1 grandee whose driver plans for next year are not at all clear. It is known that McLaren's new works engine partner Honda is pushing for a truly top name - like Alonso, Hamilton or Vettel - to spearhead the project.

But Spaniard Alonso could be on the cusp of falling out of the running, with Ferrari's Marco Mattiacci answering a clear "yes" at Spa on Saturday when asked by the British broadcaster Sky if he is keeping both existing drivers for 2015. With Kevin Magnussen having a solid rookie season for McLaren, it is believed the man most likely to move on would be the veteran and 2009 world champion Jenson Button.

David Coulthard, a former long-time McLaren driver, thinks the British squad holds the key to the 2015 market. "A lot depends on McLaren," he told the Telegraph. "McLaren think he (Button) is two tenths slower than Lewis Hamilton, and Kevin Magnussen has not been consistently two tenths quicker than Jenson. Therefore they are looking for that Lewis Hamilton two tenths. If they can source that, they will go with the laptime. That said, it would be a bold decision to jettison someone of Jenson's calibre," Coulthard said.

Team boss Boullier said on Saturday the uncertainty will not roll on beyond the next few months and into the off-season. "It is not our plan to wait that long, no," he is quoted by NBC Sports. "I'm sure there are a lot of fans waiting, and these two guys (Button and Magnussen) are waiting. We are in the position to wait a few days or a few weeks until we know where we go in the next few years. That's why it takes a bit of time," Boullier added. (GMM)
F1 News Jenson Button Lewis Hamilton Kevin Magnussen McLaren Ferrari Honda
<< Previous article Next article >>
.