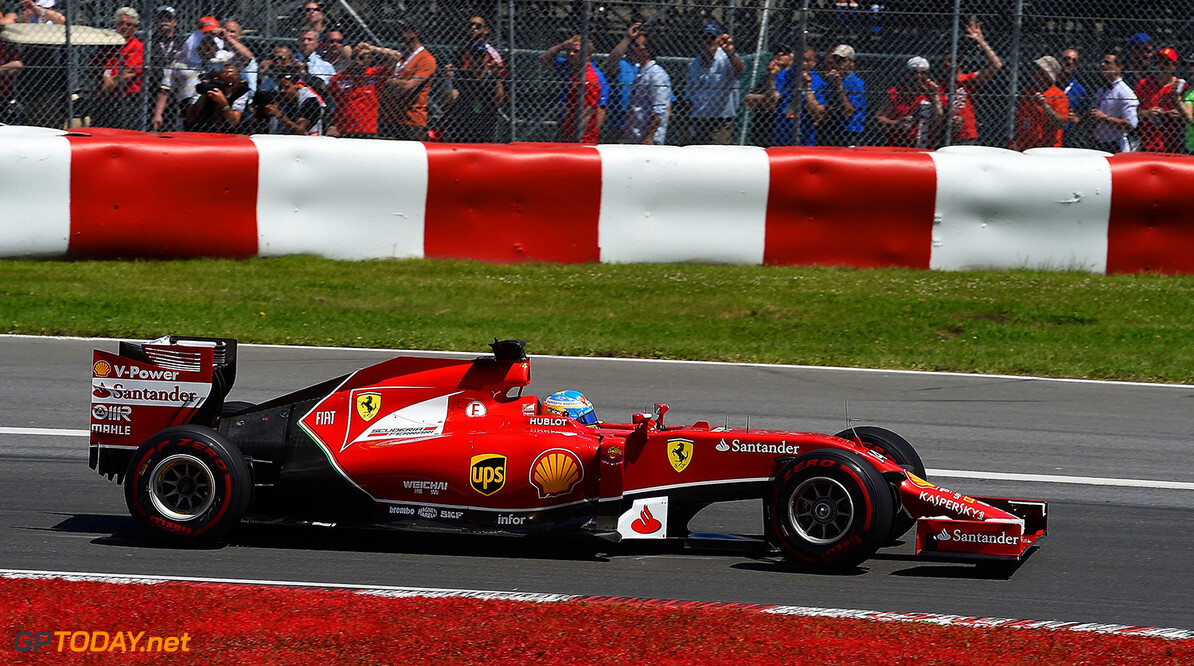 Enzo Ferrari's only living son says he wants Fernando Alonso to stay with the Maranello team for the rest of his F1 career. The Spanish driver, widely recognised as perhaps the best and undoubtedly the highest paid on the grid, is under contract to Ferrari but also linked with a potential move to a rival team like next year's Honda-powered McLaren.

"Honestly," Piero Ferrari said, "I hope Alonso remains at Maranello until the end of his career. I do not follow the chatter of the market," Ferrari, whose father founded the great Italian marque, told Italian insider Leo Turrini's blog. "I am not responsible for negotiations, I speak only of the value of the driver and I still think Fernando is the right man for our hopes. After that it is up to us to give him and Kimi a competitive car," he added.
More about Ferrari


Unsurprisingly for a senior figure of the Italian marque, Ferrari was also highly critical of F1's current regulations, although he insisted it should not be an "excuse" for the team's situation in 2014. "Among the many stupidities of modern formula one is this rule requiring the closure of the racing teams in August," he said.

"Dad would turn in his grave -- he hated to leave; he was always in the office in mid August. Today everything is forbidden," Ferrari complained. "Testing during the season, the frozen engines. I hardly see formula one anymore. But I know in advance the counter (argument)," he added. "Even Ferrari agreed to certain solutions that, in the end, were wrong." (GMM)
F1 News Fernando Alonso McLaren Ferrari Honda
.