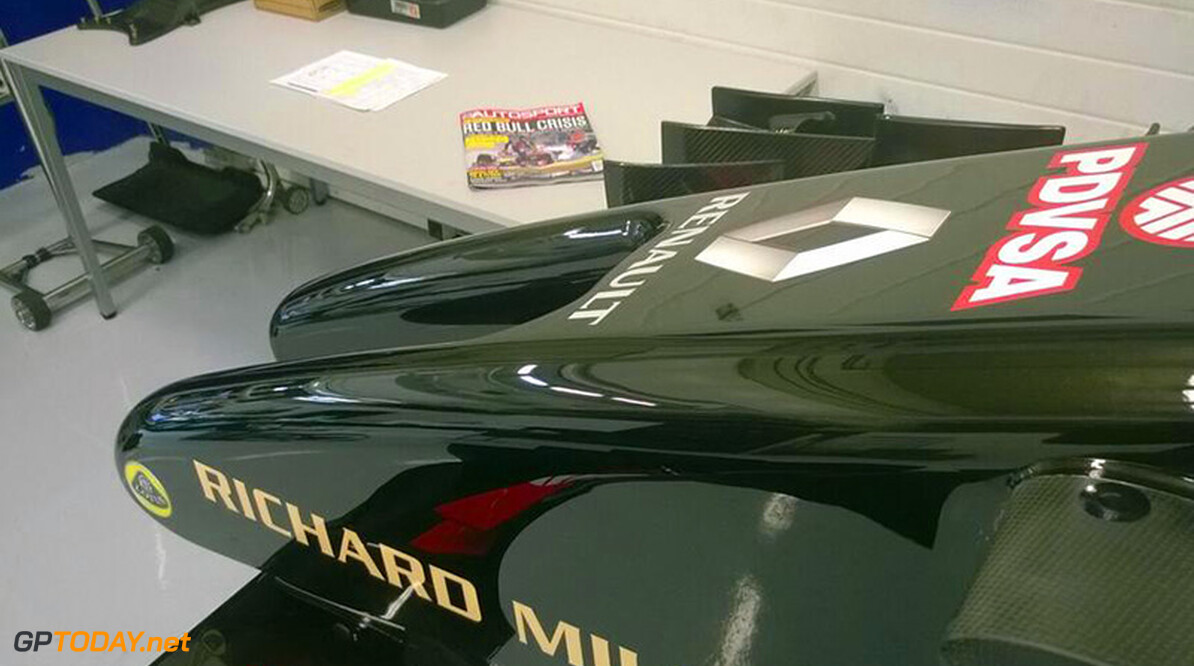 Lotus will drop its unique 'tusked' nose solution for the 2015 season. Although the Enstone team has struggled this year, technical director Nick Chester insists the innovative nose is a "pretty good solution" that will stay on the current car for the rest of the season.

But with the FIA changing the regulations to end the unseemly 'anteater'-style noses elsewhere on the grid, Lotus will also have to make changes for 2015. "No. The way the nose structure rules are written, it would be very hard to do," Chester told F1's official website when asked if Lotus will stick with its double-pronged solution next year. "It is actually easier to design a more conventional low nose, so going that route it's easier to pass the crash test," he added.

Chester admitted, however, that Lotus might run an early iteration of a more conventional nose later this season during a Friday practice session. But in the actual races, the forked nose is staying put for now. "There's not really a benefit (to changing it in 2014)," Chester said, "because all the work we have done in the tunnel says we would lose downforce by doing it." (GMM)
F1 News Lotus F1
<< Previous article Next article >>
.