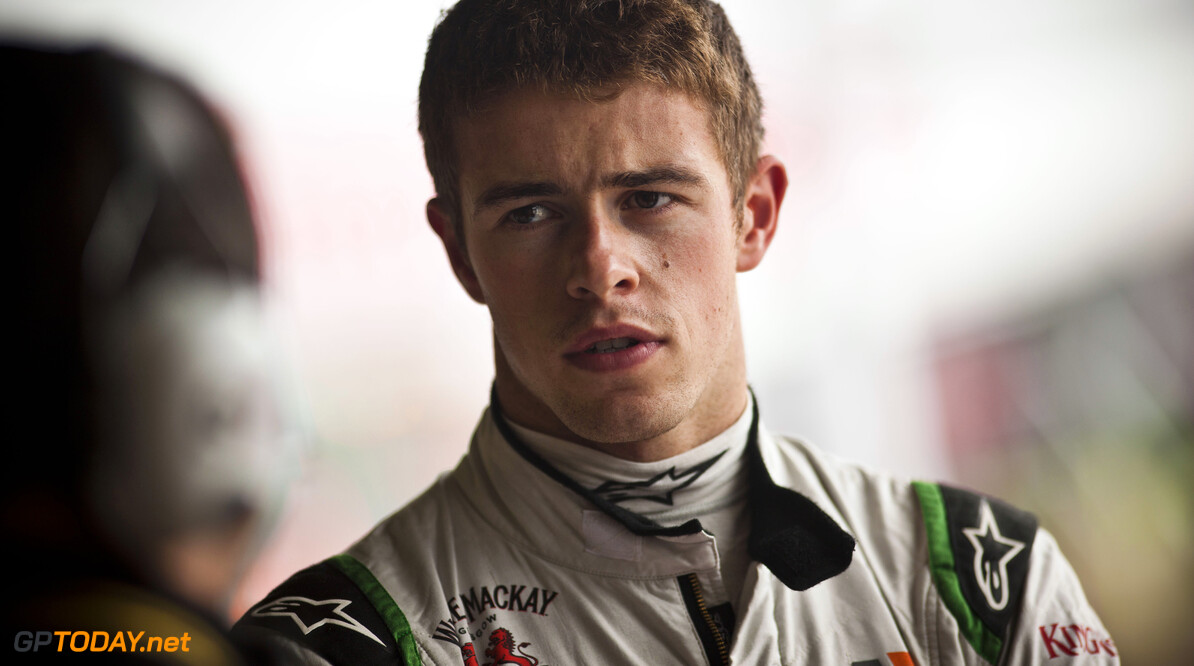 Paul di Resta 'positive' about another chance in F1

Former Force India driver Paul di Resta is not ready to give up on his formula one career. The 28-year-old Scot lost his seat with the Silverstone based team at the end of last year and returned to the German touring car series DTM with Mercedes.

He was linked with a potential F1 reserve role with the German marque's Brackley based team this year, but for now he is committed to improving in DTM. "When I came back (to DTM), I thought I might be able to get to the front straight away, but that clearly hasn't happened and we are not where we want to be just now," said the former series champion.

"It's too early to say what my plans are for 2015 and my thoughts are completely devoted to chasing better results in DTM and helping Mercedes in any way I can," he told Scotland's Herald newspaper. "But I am positive I can gain another drive in F1 and, if anything, I am even more determined than I was. The decision isn't up to me, but I delivered good, steady performances and I have no doubt I can build on that," di Resta added. (GMM)
F1 News Force India Mercedes
.