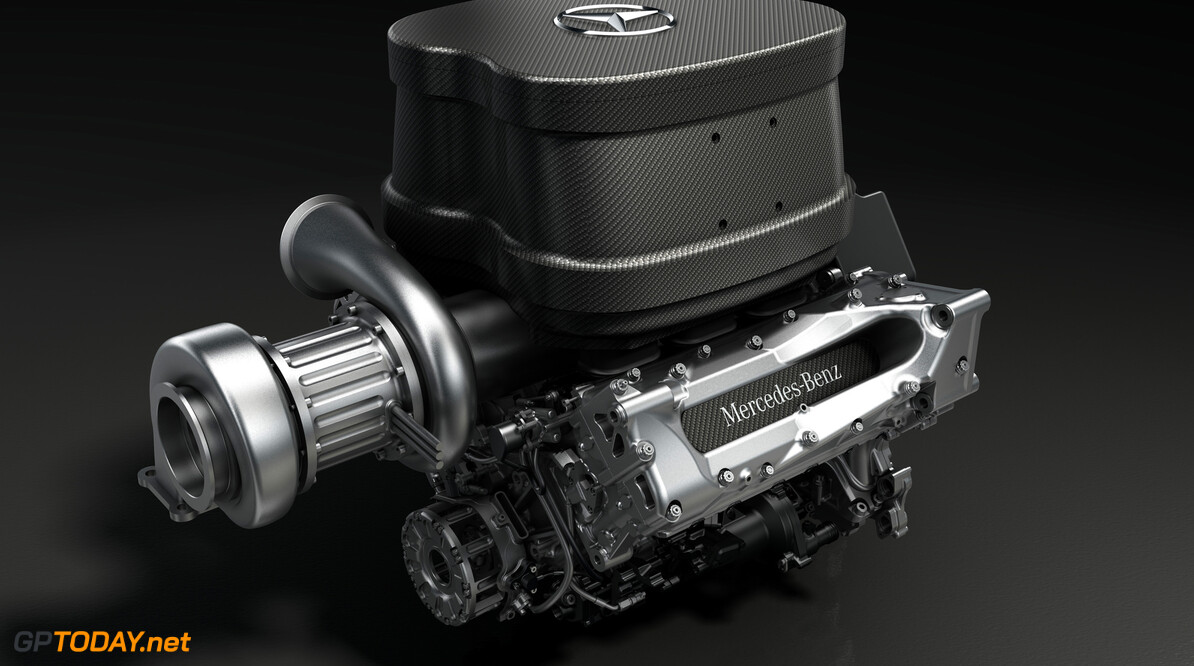 Force India chief Otmar Szafnauer is "sure" Mercedes' field-leading V6 engine concept will be copied by rivals Renault, Ferrari and Honda in 2015. The German marque's initial energy recovery-boosted turbo 'power unit' design has utterly dominated so far in 2014, with all four Mercedes-powered teams within the top 6 places in the constructors' world championship.

But amid the so-called engine development 'freeze', manufacturers will nonetheless be able to make substantial modifications - up to 48 per cent of the entire 'power unit' layout - for next year.

Asked if he thinks that means the Mercedes will simply be 'copied' by its rivals, Force India's chief operating officer admitted: "Yes. I don't understand the strategic direction of the other power units, but I'm sure that in formula one everyone looks at what everyone else is doing, and if they believe there is something they've missed, which they now know -- that just how our industry works," Szafnauer told F1's official website.

However, he said it is too simplistic to say F1 has become a pure 'engine formula'. "To win you have to get it all right," said Szafnauer. "Look at Mercedes -- I believe that their car would still be good enough to win even with Renault or Ferrari power. Is it more of an engine formula this year? Maybe a bit more than in the past when the engines were all frozen," he acknowledged. "But is it a complete engine formula? No way." (GMM)
F1 News Ferrari Renault Mercedes Force India Honda
.