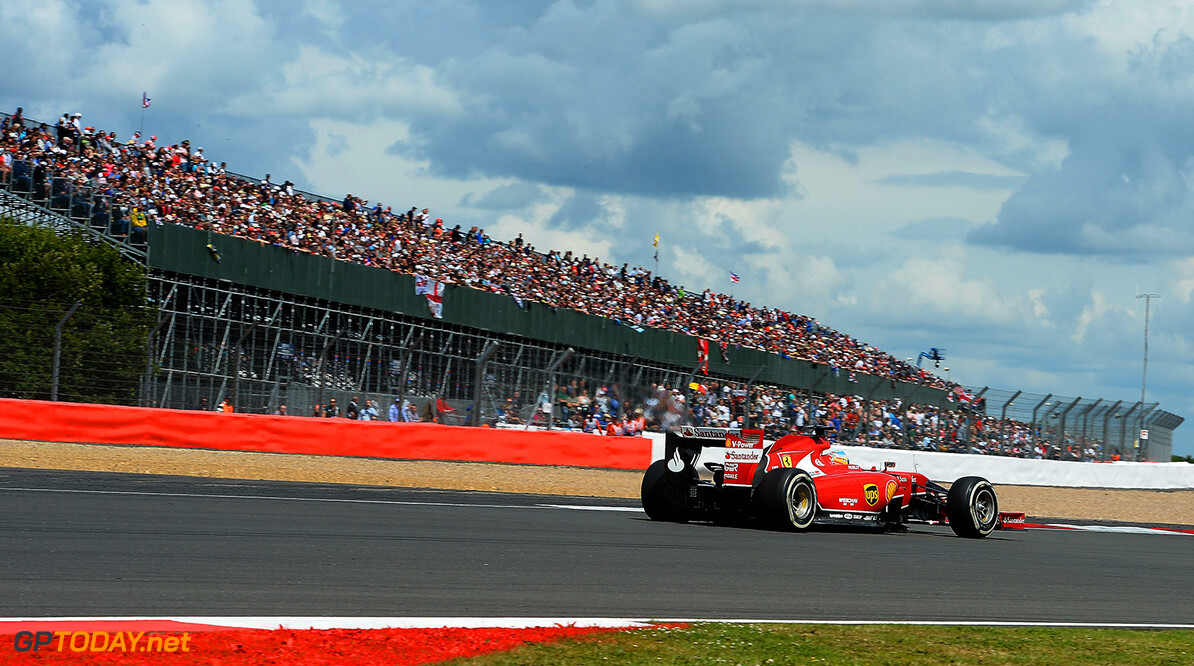 Only Ferrari believed it was bigger than the sport - Head

Patrick Head has applauded Mercedes for letting its drivers race in 2014. Williams co-founder Head, 68, is now only a rare sight in the F1 paddock, having effectively retired from the sport. But he was spotted during the British grand prix weekend, telling Germany's Auto Motor und Sport that dominant Mercedes is doing "the right thing" by letting Lewis Hamilton and Nico Rosberg go wheel-to-wheel rather than imposing team orders.

"A team that is so dominant," Head said, "has a duty to the sport. Williams and McLaren know that, and we always did, often at a high price. Only Ferrari in the Schumacher era believed that it was bigger than the sport," the Briton added. Meanwhile, Head said he is happy with his life post F1, answering "no chance" when asked if he might be considering a return. "I'm going sailing now," he grinned. (GMM)
F1 News Lewis Hamilton Nico Rosberg McLaren Ferrari Mercedes Williams
<< Previous article Next article >>
.