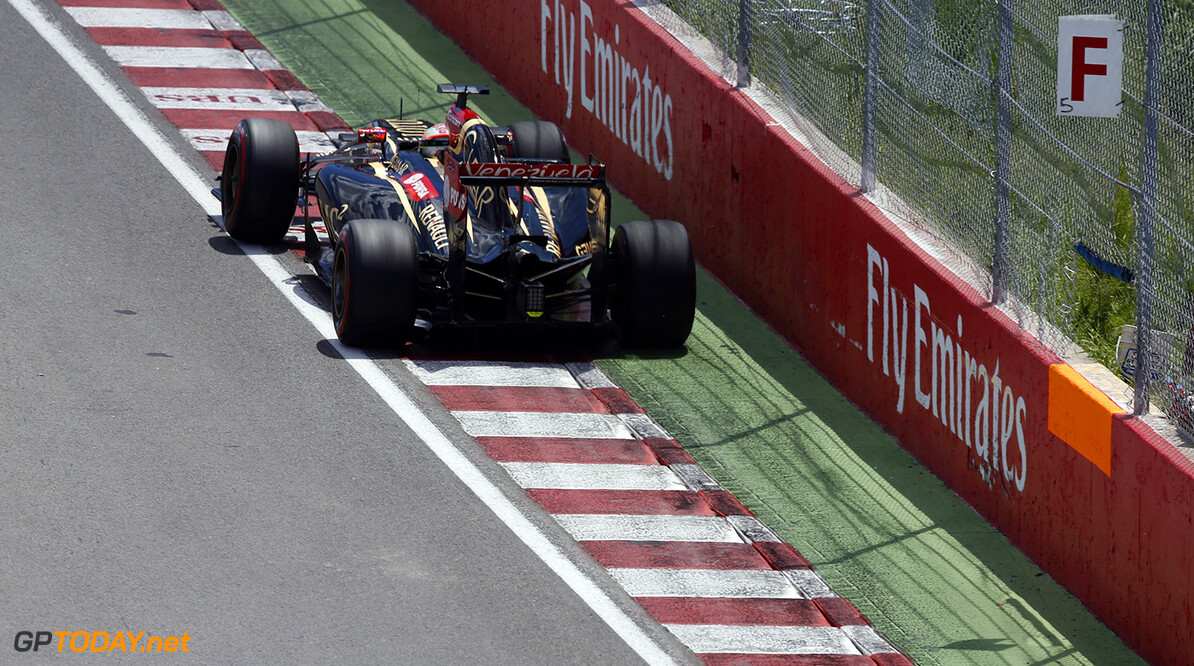 Lotus' switch to Mercedes power for 2015 may be hitting a snag. As recently as Sunday, the end of the struggling Enstone based team's Renault deal seemed a mere formality. "I can't confirm it yet," Mercedes' Toto Wolff smiled to British television Sky at Silverstone.

It was believed the deal would be confirmed imminently. "But there are hurdles on the way to a contract," Michael Schmidt, the respected correspondent for Germany's Auto Motor und Sport, reports. "Lotus is bound to Renault in the medium term. And the French do not want to release their customer from its obligations so easily," he explained, adding that the potential loss of revenue to Renault is at least EUR 20 million. (GMM)
F1 News Lotus F1 Mercedes Renault
.