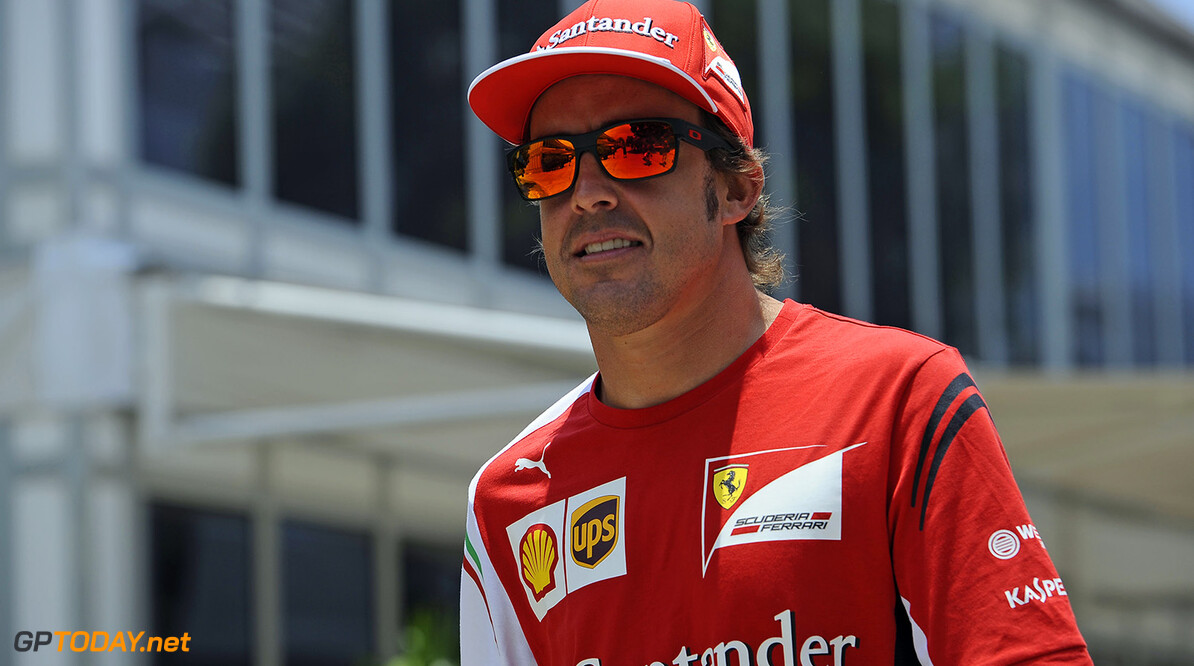 New contract currently not one of my priorities - Alonso

Fernando Alonso says he is not ready to look beyond his current Ferrari contract. Although their first collaboration ended spectacularly badly, it is rumoured McLaren has approached the Spaniard about replacing Jenson Button to lead the team's Honda era. Alonso's current contract with Ferrari runs to the end of 2016.

But reports in the Italian press, and also the Spanish sports daily Marca, say the Maranello team is willing to make "a major financial effort" to renew the deal right now in order to keep him away from key rivals. Alonso, 32, says his current priorities lie elsewhere.

"For now, I am focused on improving the car and trying to get the best possible position for Ferrari in the constructors' championship, where we are fighting with Red Bull, Williams and Force India, and then looking at solutions for the 2015 car," he is quoted as telling Spanish reporters at Silverstone. Those are my priorities," added Alonso. "I have a two year contract and eventually we will see what is the best solution for everyone," he said. (GMM)
F1 News Fernando Alonso Jenson Button Williams McLaren Force India Ferrari Honda
<< Previous article Next article >>
.