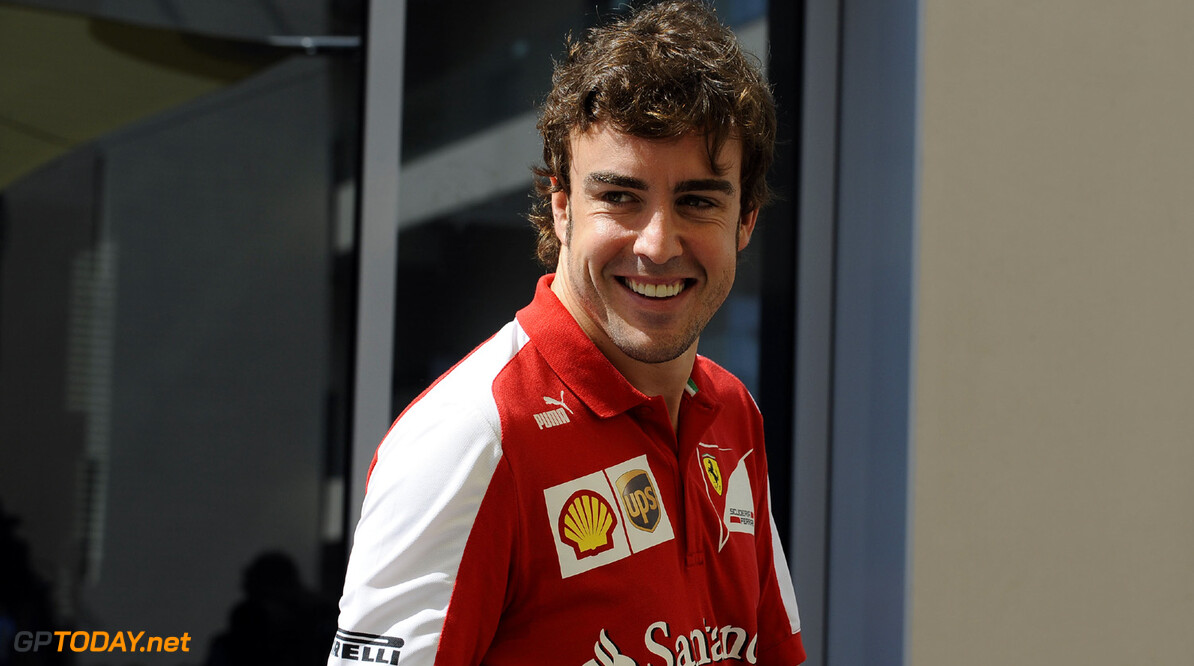 Dennis would not prevent Alonso return to McLaren

McLaren supremo Ron Dennis has suggested he would not step in to prevent Fernando Alonso from returning to the British team. With the Woking based team looking ahead to its new era with works Honda power from 2015, boss Martin Whitmarsh has made no secret of his desire to see Alonso at the wheel.

But when Dennis was still on the pitwall in 2007, he and Alonso fell out spectacularly, with the two-time world champion splitting from the team after just a single, tumultuous season alongside Lewis Hamilton. So with Alonso showing signs of being unhappy at Ferrari this year, and now paired with Kimi Raikkonen for 2014 reportedly against his wishes, the 32-year-old might be looking for a new team for 2015 and beyond.
More about McLaren


Dennis, 66, while no longer in charge of F1 matters, remains the McLaren Group chairman, although reportedly with a non-executive status at present. When asked specifically about Alonso, Dennis told the BBC: "One has to recognise the first objective of any grand prix team is to win races. Whatever obstacles sit between a team wanting to win and winning, be it engineering, fiscal or human issues, you resolve them. You never say never," he added. (GMM)
F1 News Fernando Alonso Lewis Hamilton McLaren Ferrari Honda
<< Previous article Next article >>
.