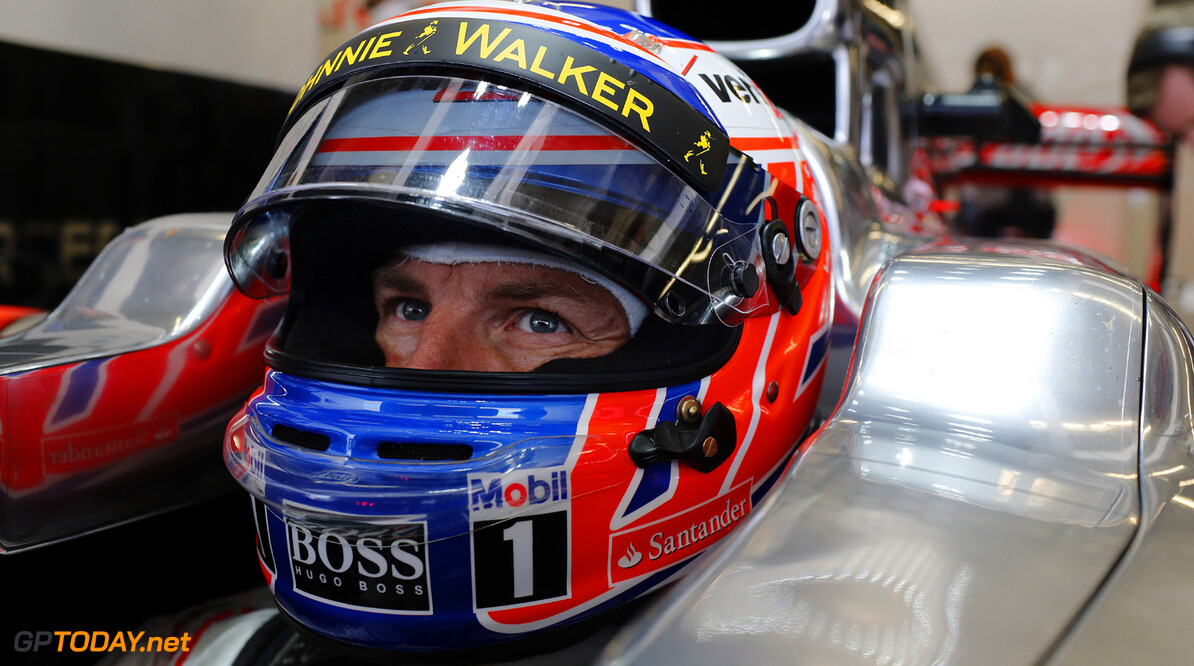 Button has no fears McLaren will fade away like Williams

Jenson Button has played down fears McLaren could be set to enter a Williams-like slide into the bottom half of the formula one grid. The once-dominant Williams team has now been dwarfed by the superior resources, facilities and budgets of Red Bull, Ferrari, Mercedes and McLaren.

McLaren, however, had an awful 2013 season - its worst in decades - and is now losing its title sponsor Vodafone. But after recording a mere fourth place finish in the Interlagos finale, the team said on Twitter it had been a "great performance", adding the hashtag 'Believe In McLaren'.

Button defended the Woking based team's optimism. "There is a good atmosphere and a belief in the team," he is quoted as saying by British newspapers, denying that McLaren could follow Williams into a slide down the grid. "We have the resources that Williams don't. Money is king in a sport like formula one. The same in football in a way."

Button also denied McLaren needs a management shakeup, even though Martin Whitmarsh has presided over a season in which not even a single podium was mounted. "They've had a tough time of it this year and everybody is quoting figures," he said. "But everyone is excited about next year. (Rule) changes are great for everyone apart from Red Bull," he insisted.

Button's friend and former F1 driver David Coulthard, however, thinks the 2009 world champion's motivation would have taken a big knock in 2013. But the Scot, who drove for McLaren for years, tips Button and the team to rise again. "McLaren are a mighty team," he told the Telegraph, "they have a great facility and pots of money." (GMM)
F1 News Jenson Button McLaren Ferrari Mercedes Williams
<< Previous article Next article >>
.