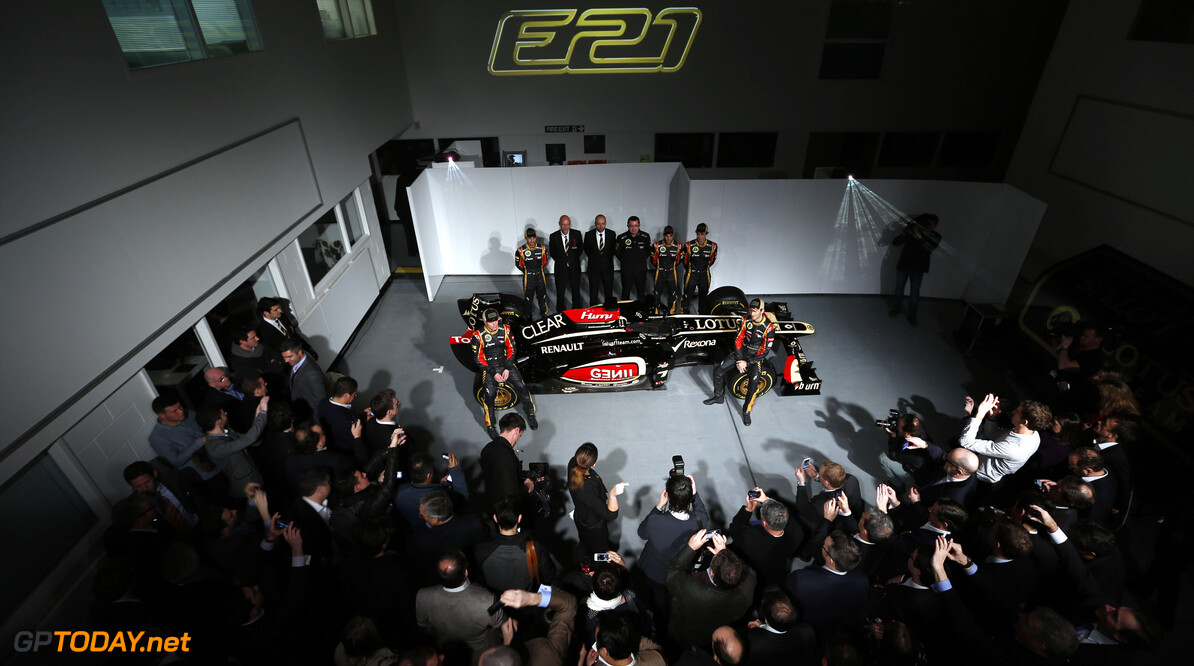 Heikki Kovalainen has emerged as a surprise and late contender to drive for Lotus in 2014. The Finn, Caterham's 'Friday' driver this season, was drafted into Lotus' race lineup for Austin when countryman Kimi Raikkonen headed for early back surgery.

It was believed the highly rated Nico Hulkenberg, or the well-funded Pastor Maldonado, were the only candidates to replace the Ferrari-bound Raikkonen full-time next year.

But Kovalainen has performed strongly from the first practice lap in Austin, qualifying eighth compared to teammate Romain Grosjean's third on Saturday.

Team boss Eric Boullier admitted the 32-year-old might have leapt into contention to race full-time for Lotus in 2014.

"He can be (an option)," the Frenchman told the Finnish broadcaster MTV3.

"It is true that he was not originally on the list, but if he's doing well now, he can change our minds.

"I don't know, anything is possible," Boullier added.

The vacancy for Austin and Brazil was created when Raikkonen headed for back surgery ahead of schedule.

But it has been rumoured his relationship with Lotus, broken over a financial dispute, was the real reason.

"Money has little to do with it," team owner Gerard Lopez insists. "We clarified that in Abu Dhabi -- he will get his money.

"Maybe his new employer advised him that it would be better to seek treatment as soon as possible," he told Germany's Auto Motor und Sport.

Indeed, Lopez suspects Lotus' constructors' championship rival Ferrari might also have had something to do with Hulkenberg's sudden unavailability for the seat in Austin and Brazil.

"It was too bad for us, but for sure also a shame for Nico," said the Luxembourger.

"As I understand it, he was paid (by Sauber) all of a sudden, so he was no longer available to us," he added.
F1 News Romain Grosjean Pastor Maldonado Lotus F1 Ferrari Sauber
<< Previous article Next article >>
.