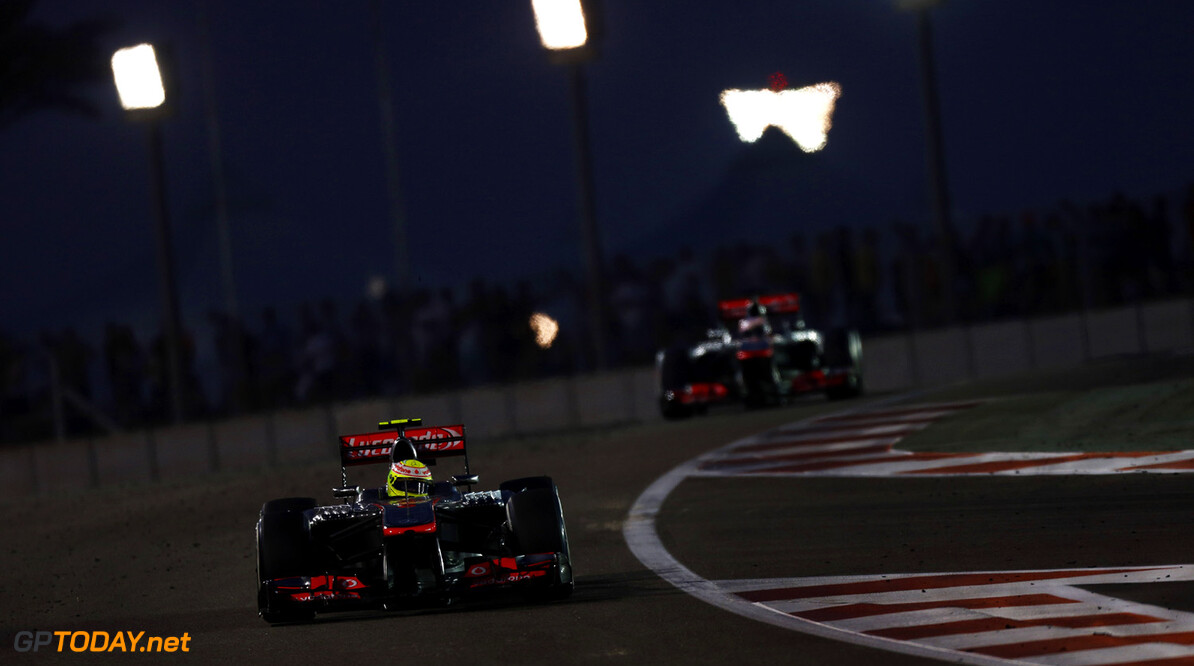 Sergio Perez has just announced his departure from McLaren at the end of this year. The letter published by Perez on his official Twitter account today was written yesterday looking to the date.

The Mexican driver thanks a lot of people in his letter and said he thanks McLaren for the opportunity given this year. He has no regrets and learned a lot of things, and is sure he will find a way to secure his future in Formula 1, where he will focus on. As well he assures he will give his all best for the last two remaining races.

McLaren didn't officially announce the departure yet, or a replacement for 2014. We expect Kevin Magnussen to be announced soon as the new team mate of Jenson Button for next season. If Magnussen will be on the grid for McLaren next year, he will make his Formula 1 debut for the same team as his father Jan Magnussen did in the early 90's.
F1 News Jenson Button Sergio Perez Kevin Magnussen McLaren
<< Previous article Next article >>
.