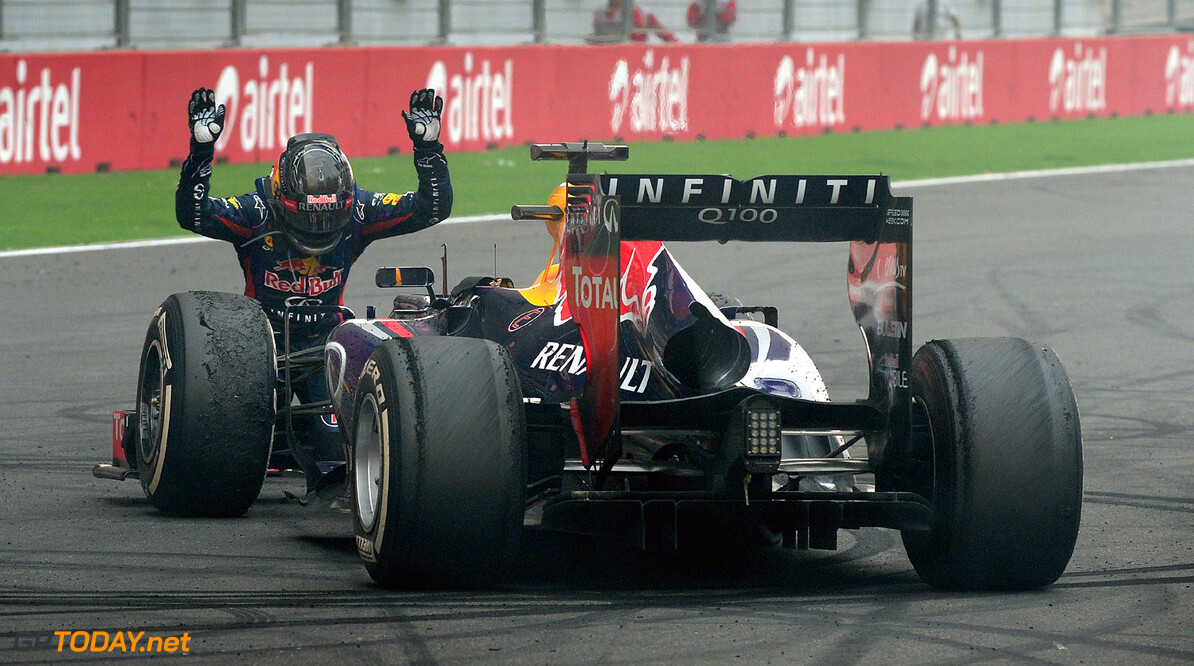 Another secret of Red Bull's dominance in the second half of the season is emerging. Germany's Auto Motor und Sport said former Stewart and Jaguar designer Gary Anderson, now a technical pundit for the BBC, floated the theory about the RB9.

The car, which in Sebastian Vettel's hands has won the last six grands prix on the trot, caught Anderson's attention recently when images of a rear-facing thermal camera were broadcast. The images show that the floor just underneath the drivers' feet, the so-called 'tea-tray', was running extremely hot at slow speeds.

Anderson believes Adrian Newey may have found a way to "lift the 'tea tray' away from the track as it gets hot", allowing a lower front ride height. Auto Motor und Sport reported on Tuesday that Force India also believes the Anderson theory, and that such a solution would be illegal.