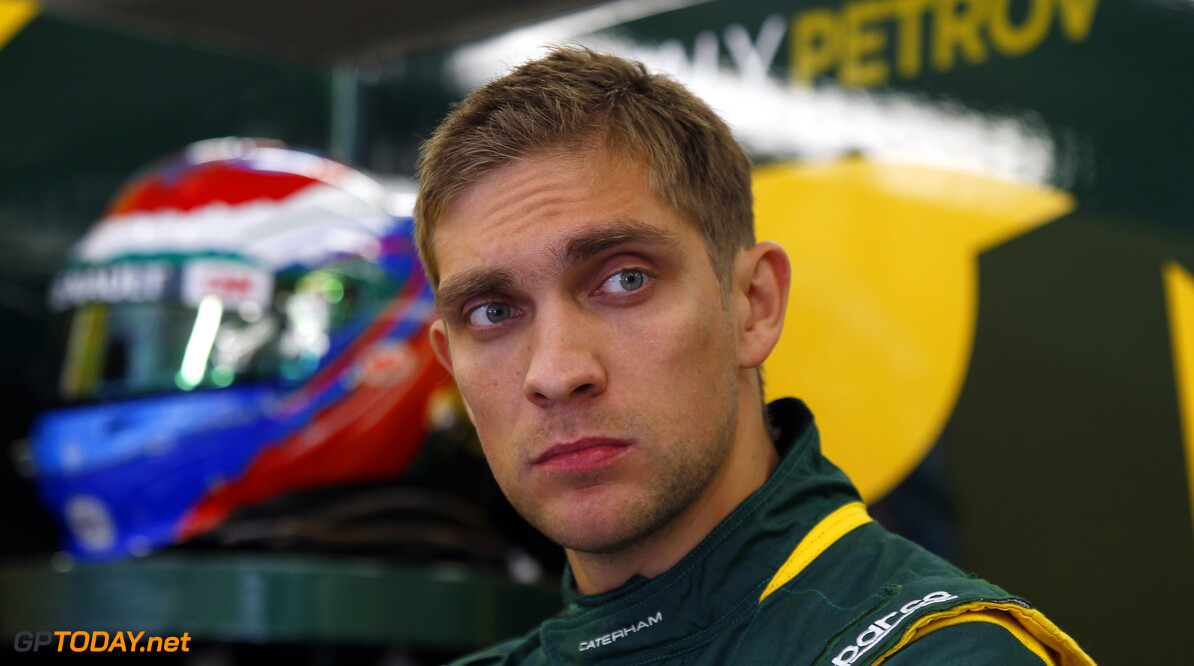 Petrov knocks at the door at Sauber with 30 million - report

Vitaly Petrov has emerged as a shock contender to return to F1 with Sauber in 2014. Germany's Auto Motor und Sport said the Russian, who has raced in F1 for Renault and Caterham, is knocking at the Swiss team's headquarters with a EUR 30 million sponsor.

Reportedly, Petrov could oust countryman Sergey Sirotkin, even though it was believed the 18-year-old Russian was the linchpin of Sauber's financial rescue package. Auto Motor und Sport, however, reports that Sirotkin's backers are behind in their due payments to the Hinwil based team.

And 29-year-old Petrov's backer could be Gazprom, one of the biggest companies on earth. Until now, Sauber has said it intends to field Sirotkin next year, but the team has refused to actually officially confirm his seat.

"Our goal is to prepare Sergey for formula one," Monisha Kaltenborn is quoted as saying on Thursday. "But we have some flexibility in our activities with him." It is rumoured Sirotkin could now spend 2014 as the reserve driver. (GMM)
F1 News Renault Sauber
<< Previous article Next article >>
.