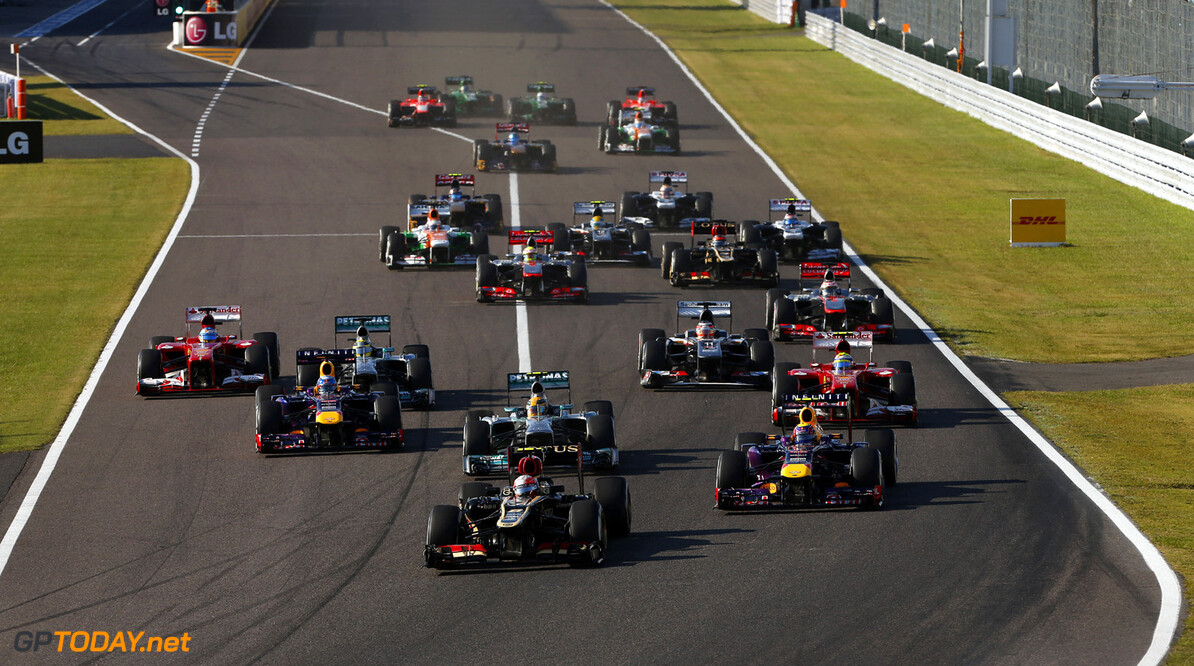 A political storm is brewing ahead of Monday's London meeting of the new F1 rule-making Strategy Group. The new body has effectively replaced the old sporting and technical working groups, but it includes only the most powerful and historic F1 teams -- Ferrari, Red Bull, McLaren, Mercedes, Williams and Lotus.

According to Germany's Auto Motor und Sport, on the agenda for Monday's meeting is what constitutes a 'customer car'. If the definition is softened, some of F1's smaller constructors could be endangered as the big teams look to sell their cars to potentially more competitive rival teams.

Force India's Bob Fernley, whose Silverstone based team has 62 points in 2013 compared to Williams' 1, told the Telegraph that the new body is "unethical and undemocratic". Auto Motor und Sport said the FIA is, however, comfortable with the Strategy Group, because rule-changes would still need to be approved by the F1 Commission.

But one paddock voice said F1 chief executive Bernie Ecclestone has indeed manoeuvred an unfair advantage, because the big teams are generally on his side. Other rumours suggest the Strategy Group might not even pass the scrutiny of the EU's competition laws.

"Perhaps," former FIA president Max Mosley is quoted as saying. "To my knowledge, Mercedes has sought legal advice and the answer was that it (the group) is contestable." (GMM)
F1 News McLaren Ferrari Force India Mercedes Lotus F1 Williams
<< Previous article Next article >>
.