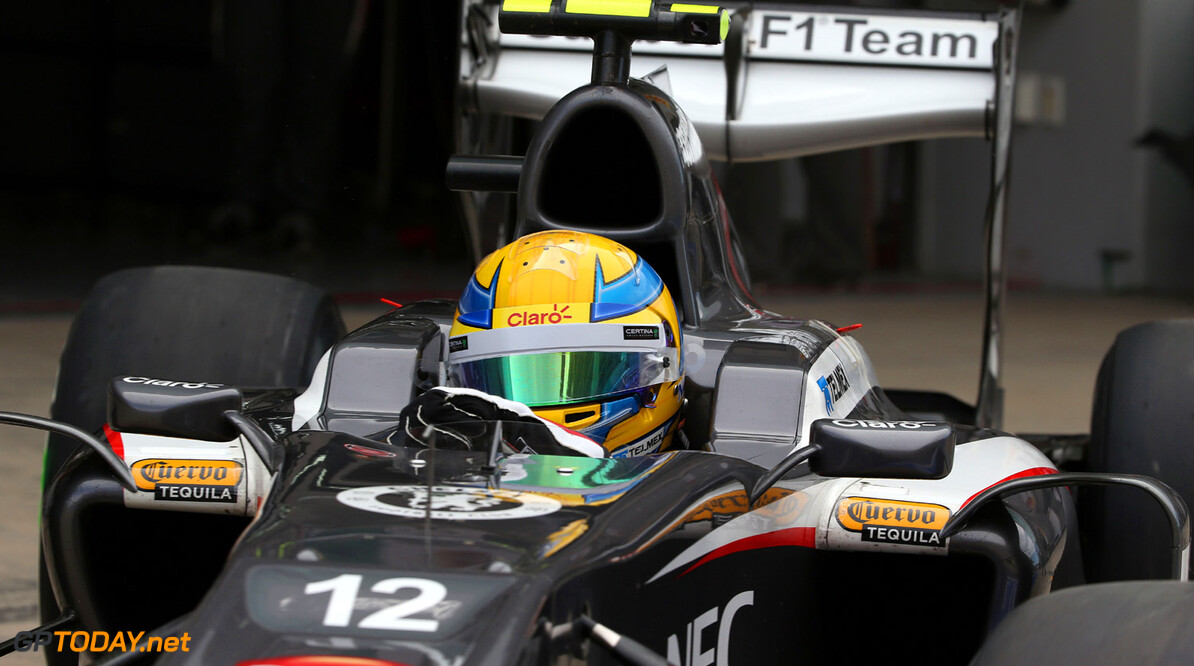 F1 rookie Esteban Gutierrez has revealed the extent of his struggle for form this year. The 22-year-old Mexican has struggled for much of 2013, but an improved Sauber and boosted confidence led to his maiden points - 6 of them - at Suzuka last weekend. His chances of staying at the Swiss team for a second season have therefore been radically boosted.

"Coming up in formula one is not easy, you have to go step by step," Gutierrez told the French magazine Auto Hebdo. "I made some mistakes early in the season, like all rookies, but then it was a matter of putting in place all the pieces of the puzzle. The team knows how hard I've worked, and am still working, to get everything in place to grow as a grand prix driver, and to grow with the team."

A major piece of the puzzle, Gutierrez revealed, was adjusting to his new fame. "Many things changed for me," he said. "We have a big family in Mexico, and the life of each member, not only mine, was affected radically, and in a really fast way. Inevitably, this has created tensions. This is not something I've ever mentioned or shown in the media, but it was unavoidable -- and it has an impact," added Gutierrez.

Beyond 2013, he admitted that his future is essentially "not in my hands". (GMM)
F1 News Esteban Gutierrez Sauber
.