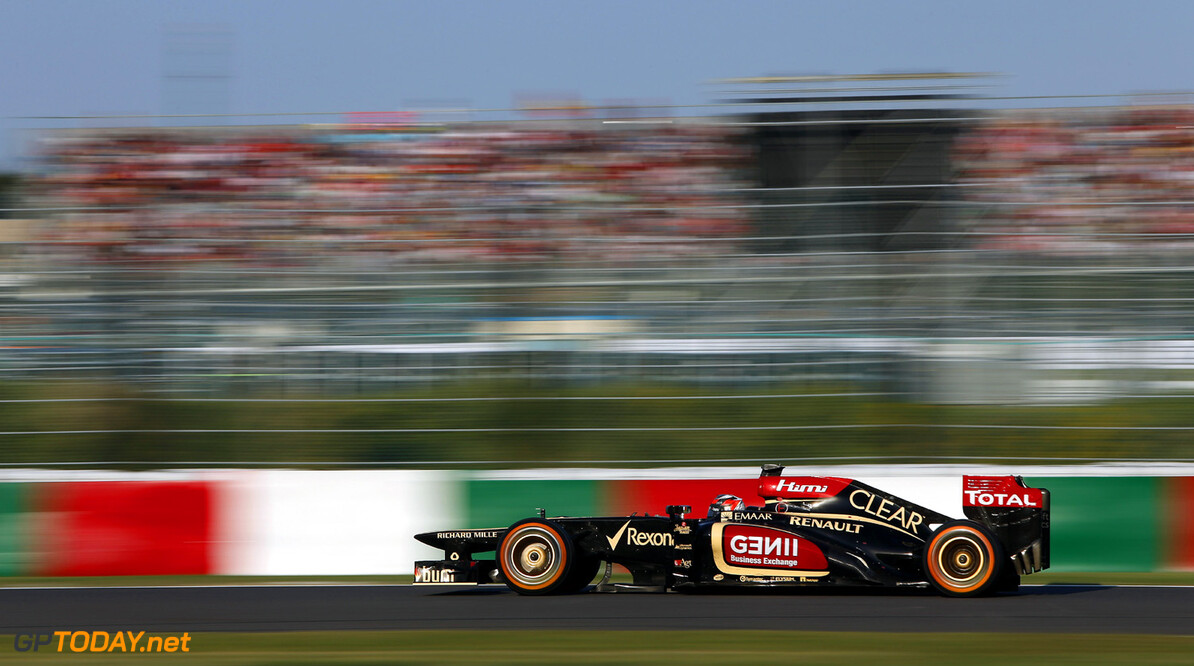 A Lotus contract with Nico Hulkenberg's name on it will be signed at Enstone "either today or tomorrow", the German newspaper Bild reports. It was said that the team was poised to sign the 26-year-old German as soon as the deal with Quantum - formerly Infinity, a group of private investors who plan to buy 35 per cent of Lotus - is done.

If not, it could have opened the door to Pastor Maldonado. Maldonado's lucrative sponsor PDVSA is locked in a contract with Williams, but O Estado de S.Paulo correspondent Livio Oricchio said the Venezuelan is desperate to move from uncompetitive Williams. But Bild reports that Lotus' Quantum deal is finally now being formalised, which should boost the team's budget beyond EUR 200 million for 2014. (GMM)
F1 News Pastor Maldonado Williams Lotus F1
<< Previous article Next article >>
.