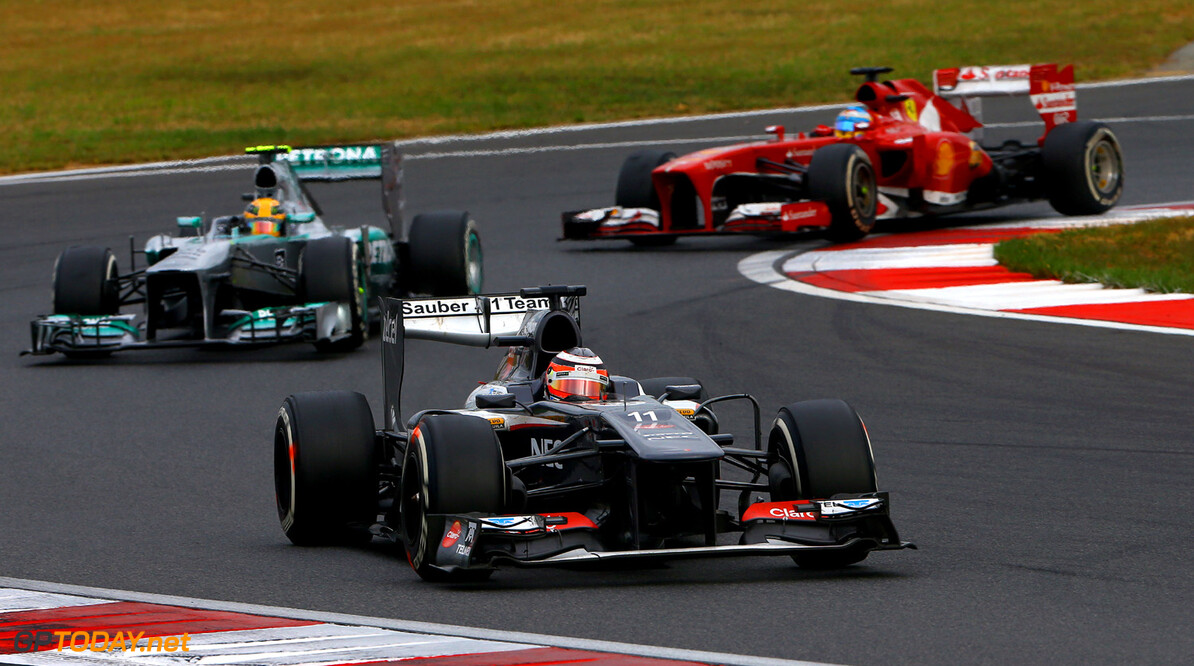 Lotus waiting for investors so it 'can afford' Hulkenberg

Nico Hulkenberg is at the front of queue for 2014 so long as Lotus "can afford him", team boss Eric Boullier admitted on Thursday. Frenchman Boullier said Felipe Massa also has not been ruled out as departing Kimi Raikkonen's successor, but Lotus is waiting on pending deals with investors as well as Renault.

Raikkonen caused a stir recently when he revealed he decided to switch to Ferrari next year only because he has been left waiting for his pay. The main holdup, it seems, is the conclusion of a deal between Lotus and a group of investors known as Infinity. "I think we are nearly there," Boullier said at Suzuka. "Once we have done this we can afford to pick the driver we want. It could be tomorrow, it could be next week, but I will not bring Nico here if we see we cannot afford him," he added.

Boullier admitted, however, that some staff at Enstone - although all have been paid - have become "nervous" about the situation and begun to circulate their CVs in the paddock. But he says they shouldn't be nervous, because an even closer relationship with engine supplier Renault beyond 2013 is in the works. "We would like to discuss a branding opportunity with them and maybe something even closer," said Boullier. (GMM)
F1 News Felipe Massa Ferrari Renault Lotus F1
<< Previous article Next article >>
.