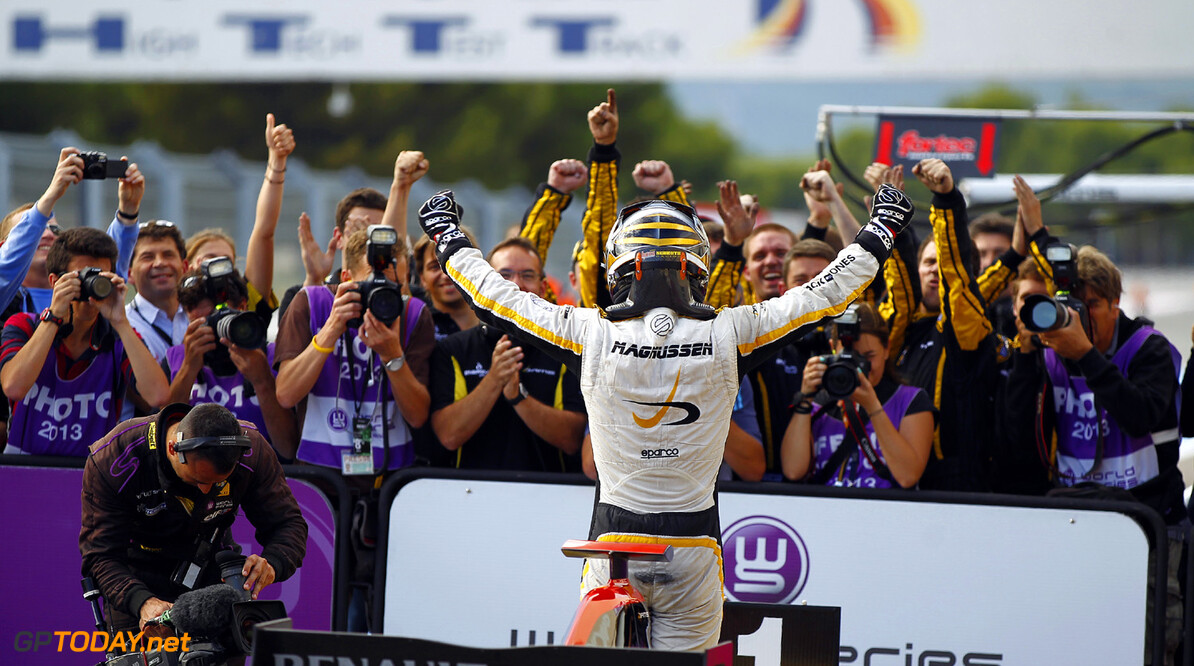 Force India has not ruled out signing Kevin Magnussen for 2014. The young Dane, whose father Jan contested a race for McLaren in 1995, is being backed by the great British team as he closes on the Formula Renault 3.5 title. Germany's Auto Motor und Sport recently made the link between Magnussen and Force India, revealing that a debt owed by the Silverstone based team to McLaren could be forgiven if the 21-year-old is given his grand prix debut.

The rumour would tie in with speculation Force India is considering a new teammate for Adrian Sutil next year, because Paul di Resta is under-performing. "We have a competitive pairing at the moment," insists team boss Vijay Mallya, "but it's unlikely we will make any decisions (about 2014) before the Indian grand prix."

Asked specifically about Magnussen by Reuters, deputy boss Bob Fernley answered: "Vijay has always taken the best drivers that he could afford. And I don't think he'll change that philosophy. So when it comes to actually determining the drivers, we can put our recommendations in. And if Kevin is in that mix then so be it," he added. Fernley also said: "I think McLaren have to look at it themselves really. If Magnussen is a wonderful driver, why not take the chance?" (GMM)
F1 News Kevin Magnussen Renault McLaren Force India
.