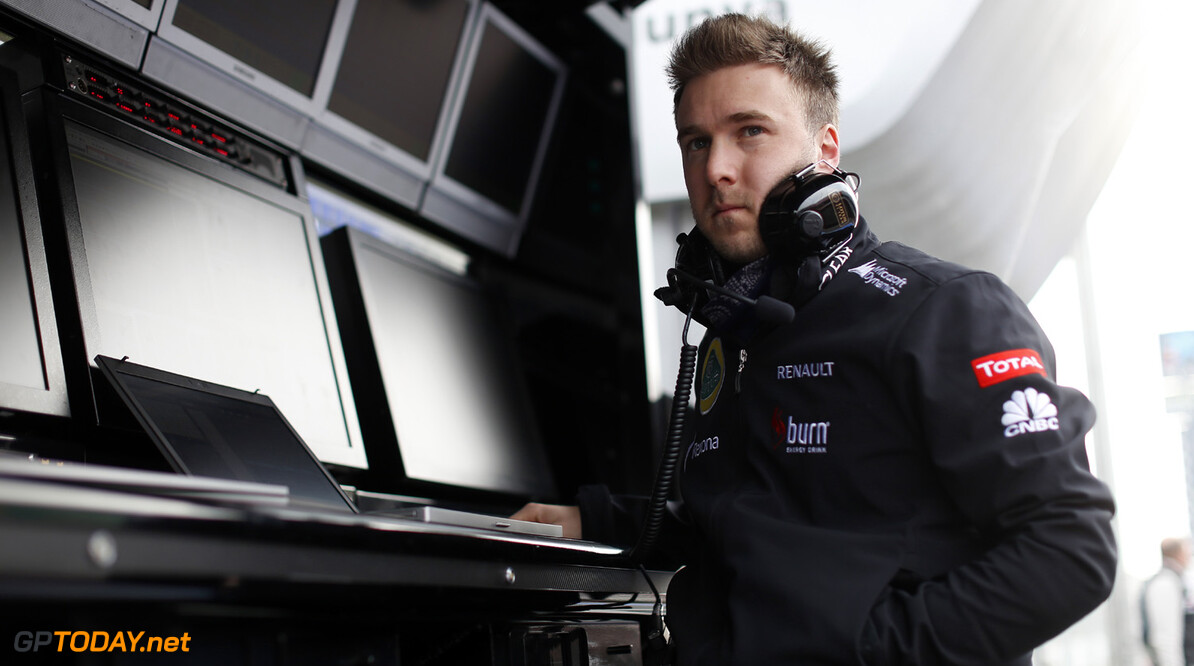 Valsecchi ready to jump in at Lotus to replace Raikkonen

Davide Valsecchi insists he is "ready" to make his formula one debut this weekend. Lotus regular Kimi Raikkonen struggled through the recent Singapore grand prix with a back injury. So ahead of the Korean grand prix this weekend, the Finn said: "We will have to see how it is when I get out on track on Friday."

Meanwhile, Raikkonen suggested in Singapore that because he has not yet been paid by Lotus, he is technically entitled to sit out races. Asked if he might sue the Enstone based team, he admitted: "I don't know. Obviously there is a reason why we make up contracts."

With that uncertainty lingering, it is no surprise Valsecchi - Lotus' reserve driver - is being asked if he is preparing to make his debut in Korea. "My role requires me to be ready," the reigning GP2 champion told Italy's Autosprint. "The rest are situations and decisions that are taken by the team alone," added Valsecchi, 26. (GMM)
F1 News Lotus F1
<< Previous article Next article >>
.