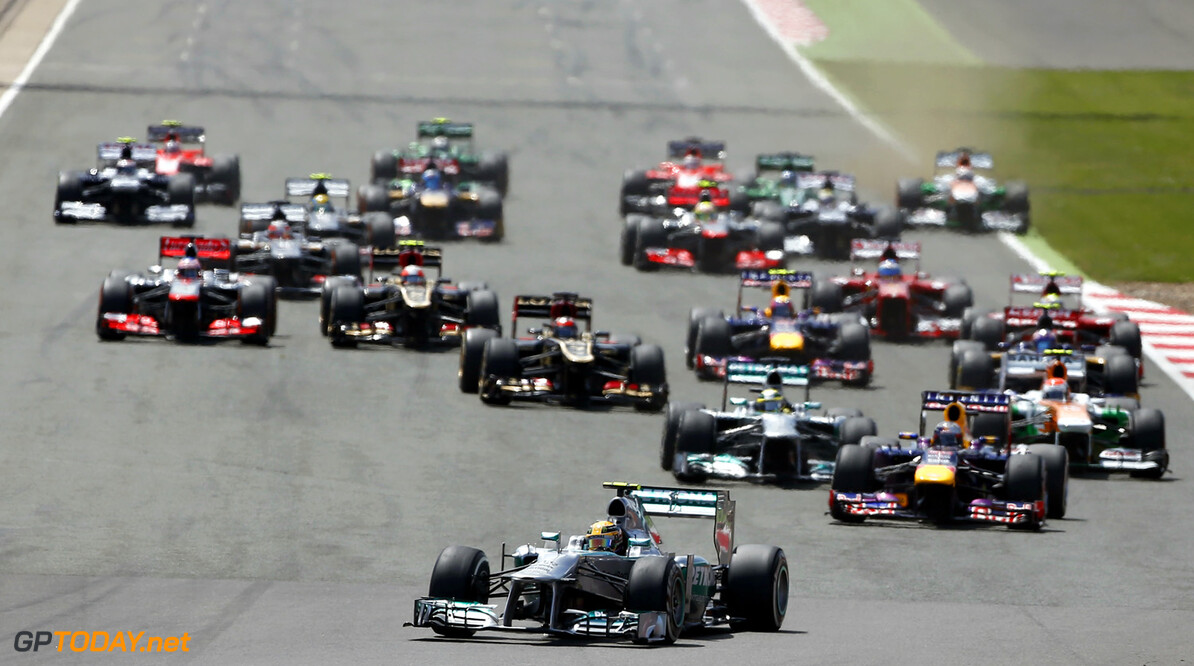 F1's major teams reportedly oppose moves to appoint a single fuel supplier. Last week after the meeting of the World Motor Sport Council, it emerged that the new Concorde Agreement paves the way for a single supplier of fuel in future.

The FIA will be "in charge of conducting the tender process", the governing body's media statement said, with Bernie Ecclestone "entitled to run the commercial negotiations with potential suppliers". But according to Germany's Sport Bild on Wednesday, the big teams are not happy about this development.

That's because they all have separate and lucrative deals in place with major oil corporations: Ferrari with Shell, Renault with Total, Mercedes with Petronas, McLaren with Mobil. But if, for example, Total is selected as F1's sole fuel supplier, that would cost Ferrari its EUR 25 million deal with Shell, Mercedes its 30m Petronas deal, and so on.

The FIA announced last Friday that it has now signed up to the new Concorde Agreement with the commercial rights holder, led by Ecclestone. And separately, the teams - even Marussia, according to The Times newspaper - all now have financial deals in place with the F1 chief executive. But before the actual tripartite Concorde Agreement is in force, the teams have to sign up, and Sport Bild said the new fuel issue could be a fly in the ointment. (GMM)
F1 News Mercedes McLaren Renault Ferrari Marussia
.