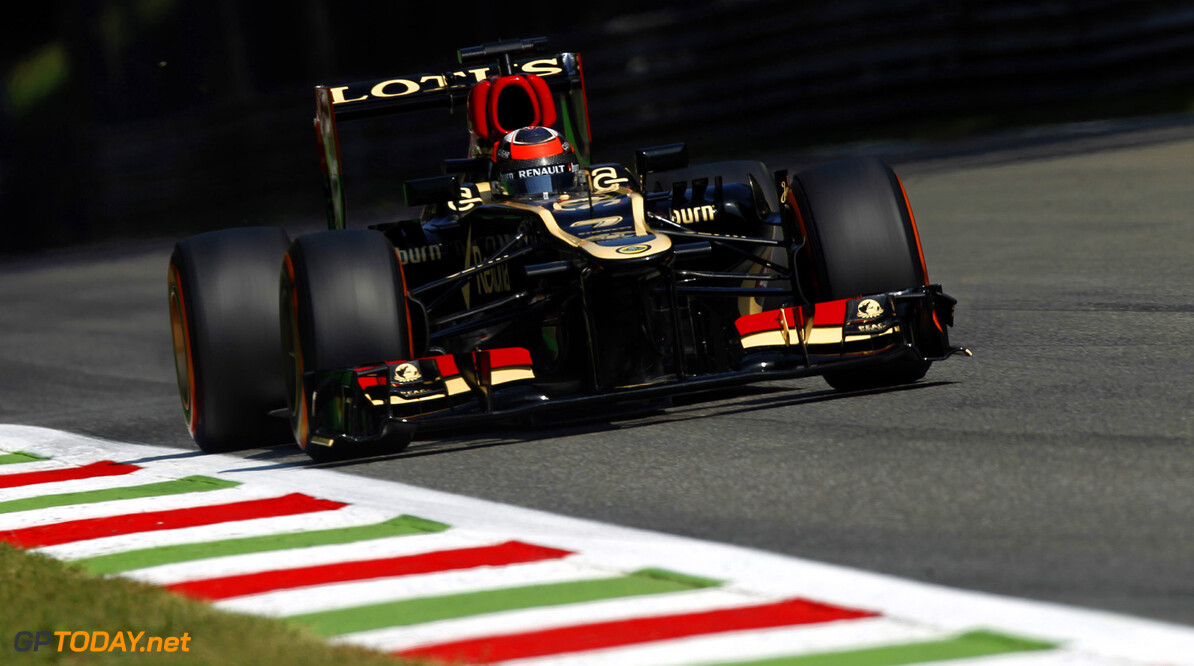 Kimi Raikkonen's rallying foray made him a better formula one driver. That is the claim of 2003 world rally champion Petter Solberg, who got to know the 'iceman' during his two-year F1 sabbatical in 2010 and 2011.

Finn Raikkonen returned to F1 with Lotus last season, impressing the grand prix world yet again after his career had flat-lined in his final two years at Ferrari. "I know Kimi and I believe that the rally made him a better formula one driver," Solberg told the Norwegian newspaper Verdens Gang (VG).
More about Ferrari


Like many observers, Solberg thinks Raikkonen's return to Ferrari next year, where he will become current 'number 1' Fernando Alonso's teammate, will be interesting to watch. "Alonso will certainly not like it," Solberg said of Raikkonen's impending move. "But Kimi is cool," he added. "He drives the car, and that's it."

Former Ferrari boss Cesare Fiorio said last week he would not have signed Raikkonen. "I admire his talent, but not his lifestyle or his technical work," he is quoted by Italy's Tuttosport.

But another former Ferrari boss, the current FIA president Jean Todt, backed the decision taken by the Maranello team's current chiefs. "Ferrari is a formula one institution, and very strong," he told the Italpress agency, "and I am absolutely certain they will also be at the highest level in the coming years." As for signing Raikkonen, "Ferrari has always known how to make the right decisions," Todt insisted. (GMM)
F1 News Fernando Alonso Ferrari Lotus F1
<< Previous article Next article >>
.