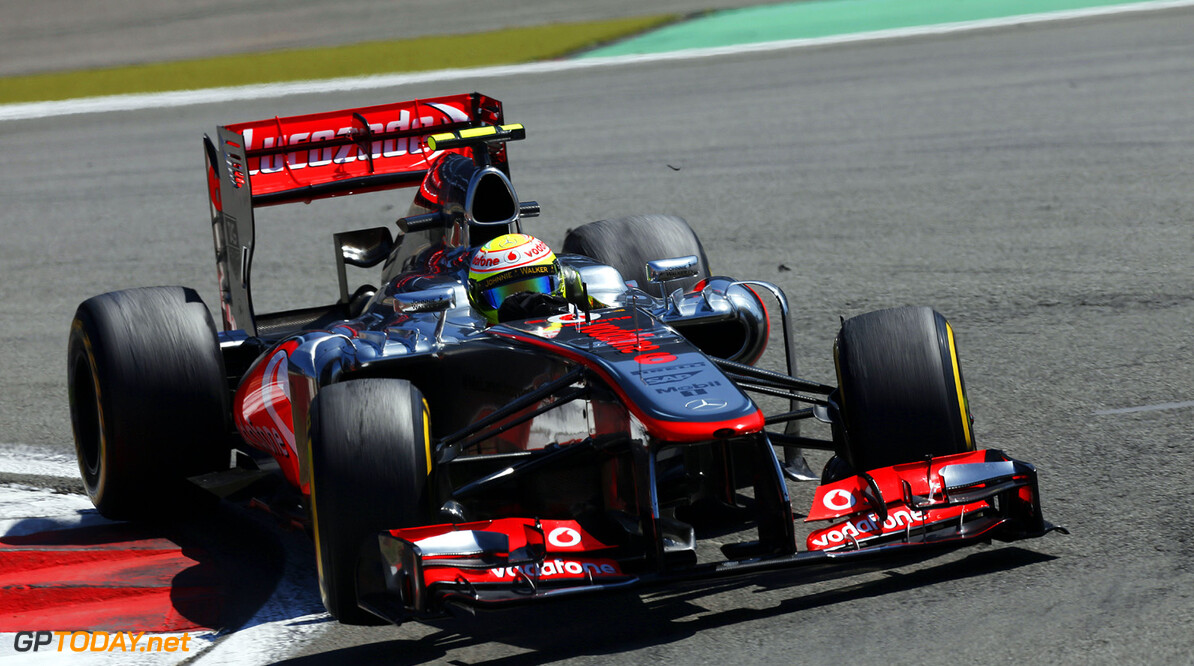 McLaren admits entire season without a win likely for 2013

McLaren has conceded it will probably chalk up a rare and unwanted statistic in 2013. Not often does the great British team go an entire season without winning a single race, but managing director Jonathan Neale thinks that is likely this year. Jenson Button won commandingly from pole in Belgium a year ago, but the 2009 world champion admitted this week that he is not returning to Spa "with the package to win".

And Neale told reporters during a Vodafone teleconference on Wednesday that the MP4-28 will probably go to the other eight races this year with the same slim chances. Asked if the 2013 car will win a race this season, he said: "I think that will be a real challenge if I'm honest."

Neale said development of the MP4-28 has stopped, unless something is found that could also benefit the 2014 programme. "There's four months to the end of the year and a lot of work to be done to get ready for next year," he added. "So I think, inevitably, there will start to be an increasing focus on 2014." (GMM)