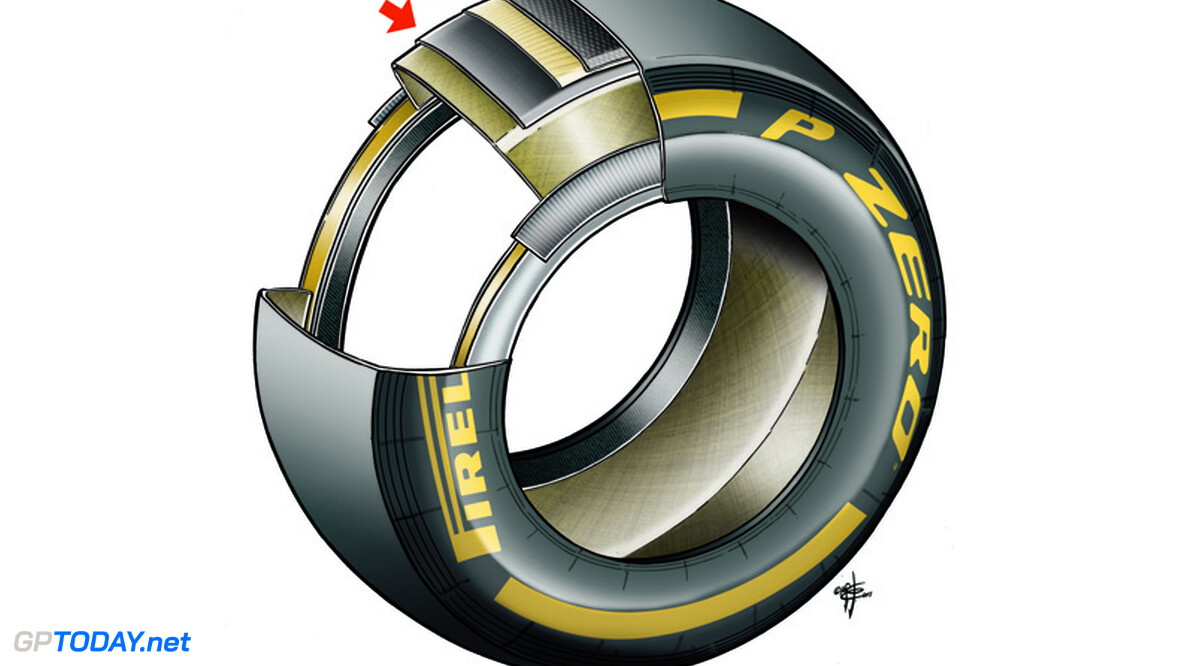 Pirelli has confirmed reports the size of its F1 tyres will not be changing. Earlier, it was suggested that because the torque produced by next year's new V6 engines will be much greater, the Italian marque wanted to supply bigger and wider tyres. Indeed, motor sport boss Paul Hembery told Germany's Auto Motor und Sport that the 2014 data supplied by one engine supplier in particular - believed to be Mercedes - was "alarming".

This ties in with reports Mercedes' 2014 rivals, Renault and Ferrari, might be expecting to be outpaced at least initially by up to 100 horse power and therefore want the specification of next year's tyres to stay the same. Auto Motor und Sport correspondent Michael Schmidt reasons that the FIA and Bernie Ecclestone also argued against the introduction of bigger tyres, despite Mercedes' preference. "No matter who it is, nothing hurts business more than a superior package," said Schmidt.

Hembery confirmed: "Based on the information we have received from most of the teams, we have decided to keep the same tyre dimensions (in 2014). But as the cars of next year will make very different demands of the tyres, we have proposed that the regulations be amended so that the teams may use different compounds front and rear, should it be necessary."

McLaren's Martin Whitmarsh reportedly argued that bigger tyres would have required teams to design and produce different gearboxes, due to the increased load on the drivetrain. But he said work on the all-new, 2014-spec 8-speed gearboxes is now too advanced. "That work (on the 2014 gearboxes) is now all but complete because, next to the chassis, it's the component with the longest manufacturing lead time," said Whitmarsh. (GMM)