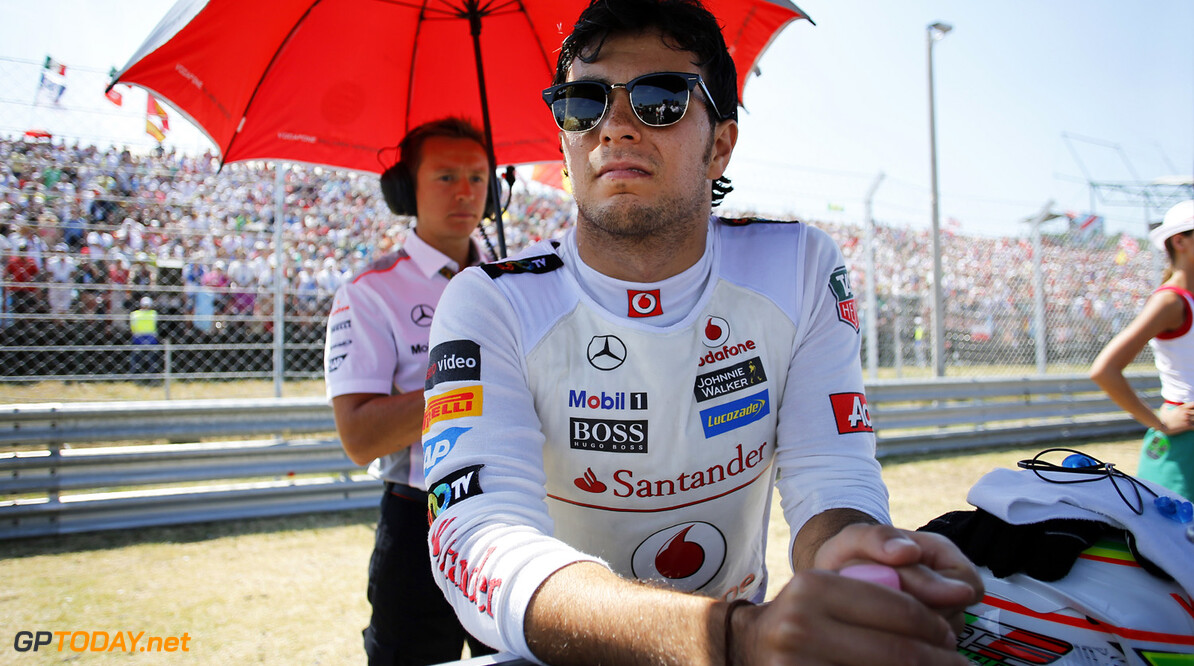 Perez: "McLaren has made some progress this year"

Perez, 23, was speaking during F1's summer break at the former Mexican grand prix venue in Mexico City, where his older brother Antonio was racing in Mexico's Nascar series.
More about McLaren


Despite his comments that the troubled MP4-28 is performing better now, however, Perez is not expecting an easy second half of the season.

"I am motivated to attack in the next nine races," he said, "but it will be very difficult, because we know that we still do not have a competitive car."

"The goal is to beat Jenson, as I have the good luck that he (Button's performance) is a guarantee; a world champion," he said.

"That will be the goal in the remaining races, as I know the potential of the car is difficult."

Perez acknowledged, however, that he is unlikely to be able to challenge Button's actual position in the drivers' championship, as he trails the Briton by 3 places and 21 points.

"It has been a very difficult year, but this is formula one, where my teammate won (in 2009) with the fastest car.

"This is a difficult and inconsistent car, it has not been the year I expected and I do not expect miracles now," he added. (GMM)
F1 News Jenson Button Sergio Perez McLaren
.