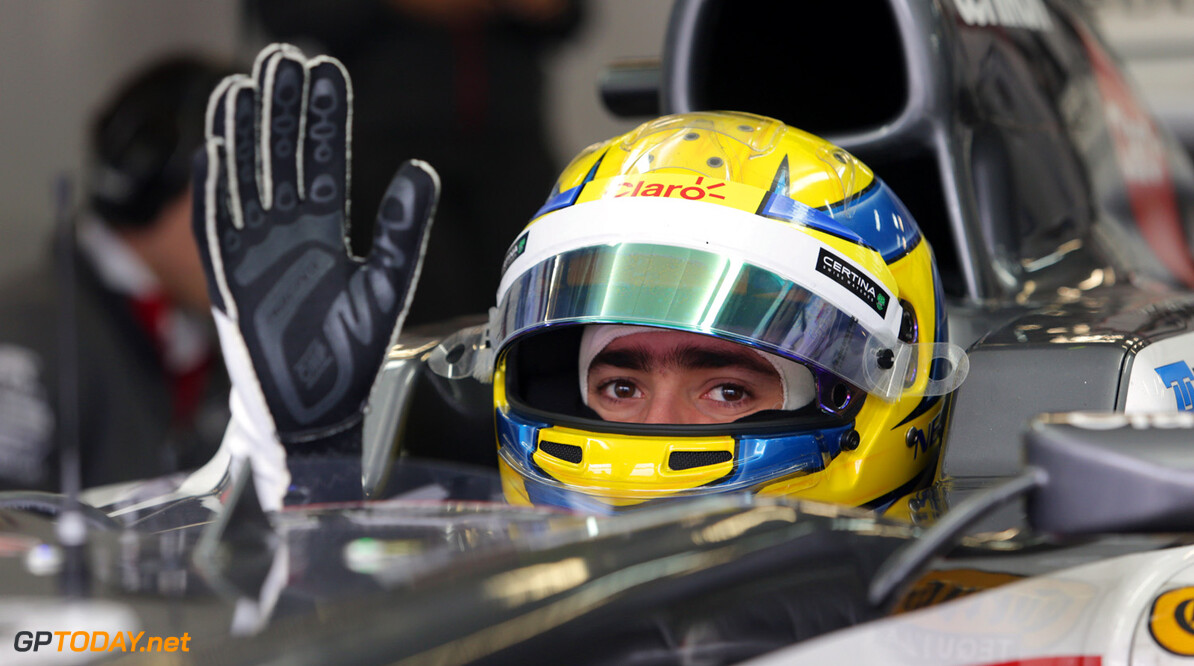 Esteban Gutierrez has much to gain and little to lose

Esteban Gutierrez insists he is not worrying about speculation his F1 career might end after just a single season. Amid Sauber's struggle for pace and survival in 2013, the rookie Mexican has also struggled to make an impression alongside teammate Nico Hulkenberg. And even though boss Monisha Kaltenborn has denied the rumours, it is suggested the arrival of Sauber's new Russian partners could mean the team's existing Mexican sponsors - and Gutierrez - leave at the end of the season.

"All I know is that there is a lot of speculation," the 21-year-old is quoted by Brazil's Totalrace. "There are many people (drivers) around, many cars (for 2014), and this generates a lot of rumours and information that is not accurate," said Gutierrez. "Right now, the most important thing is that nothing has changed this season. I'm focused on doing a good job. The entire career of a driver depends on results, and this is what I am focused on. It doesn't matter much what I did or did not do in the first half of the season. The important thing is what I do in the second, and in this way I think I have much to gain and little to lose. I am determined and will make every effort to achieve what I have always wanted in my life," he added. (GMM)
F1 News Esteban Gutierrez Sauber
<< Previous article Next article >>
.