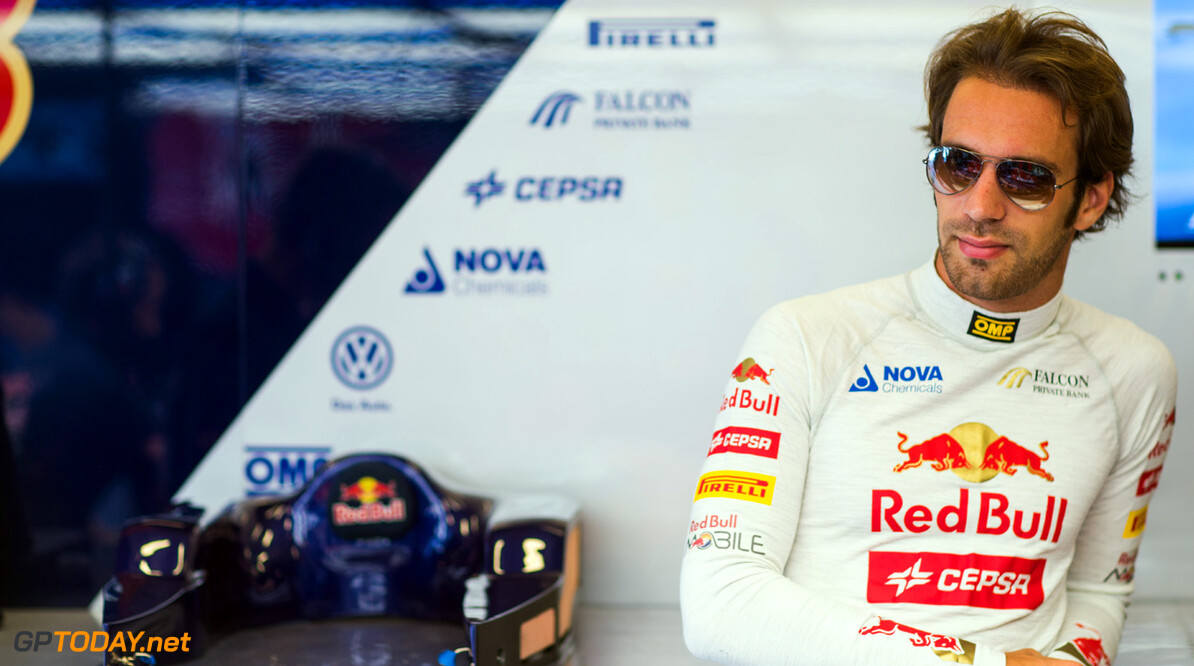 Jean-Eric Vergne has admitted being left out of Red Bull's plans initially left him "upset". Earlier in the running to replace the Le Mans-bound Mark Webber, Red Bull made clear Vergne's fading candidature when only Toro Rosso teammate Daniel Ricciardo was called up to test the title-leading RB9 recently at Silverstone.

"I was a little upset that it was him and not me, which is a normal reaction," the Frenchman told the French magazine Auto Plus. "But then the leaders of Red Bull explained things clearly to me. Daniel has more experience in F1 than me, so it's part of the logical process. I had a long discussion with the management of Red Bull Racing and everything is now very clear between us. I do not need to read the news to find out what they think of me. But then there is what is said in the media, and as a result there is a wave of negative consequences, including what Christian Horner said that was misinterpreted."

Red Bull's development programmes are known to be harsh, with drivers often discarded after a couple of years of support. But the energy drink company has made clear that Vergne will minimally keep his place at Toro Rosso in 2014.

Vergne agreed: "I would be very happy to continue with Toro Rosso in 2014. There is an interesting challenge with the new technical regulations and the arrival of the Renault engine. On the other hand, I would be lying to say that the opportunity to take Mark's seat is not in a corner of my mind. I still have my chance and I'll push hard for it."

He said the paddock perception that he is definitely out of the running is not necessarily true. "If there's one thing I've learned about formula one," said Vergne, "it's that the truth of one day is not necessarily that of the next. A series of good or bad results, and things can change very quickly, in any direction. I know exactly what I have to do," the 23-year-old added. (GMM)