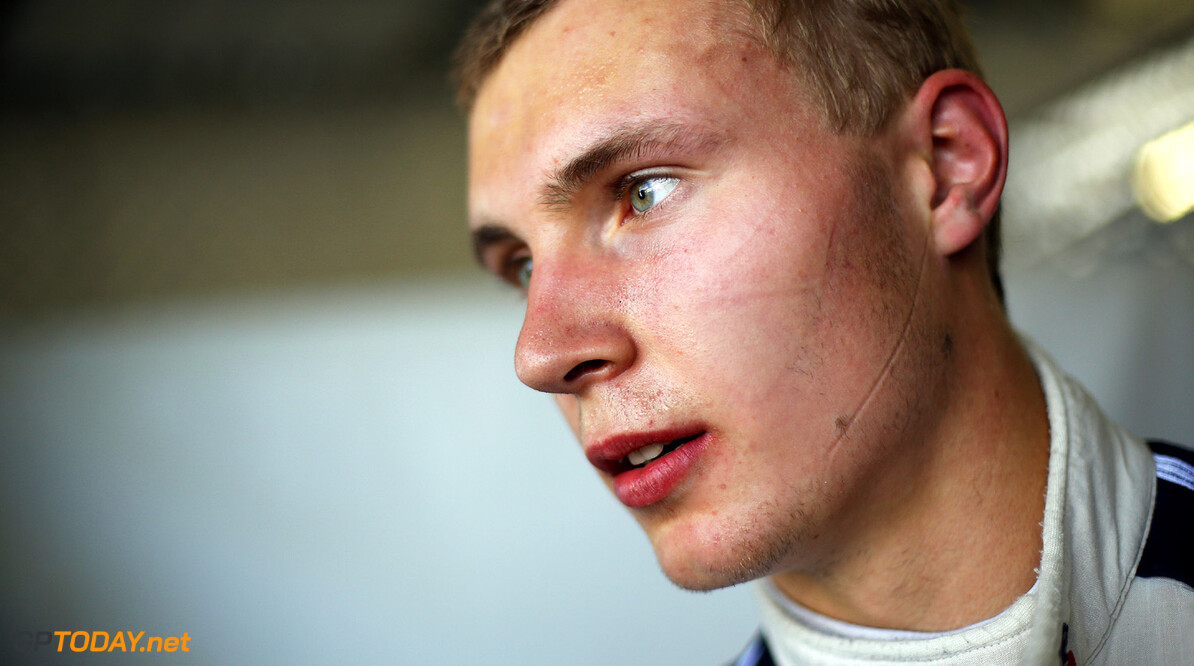 Sergey Sirotkin's current boss, Igor Salaquarda, thinks the Russian teen's formula one opportunity has come way too early. Sirotkin, not yet 18, is in line to make his grand prix debut next March with Sauber, as his father is linked to the Swiss team's new Russian partners. But Speed Week reports that, amid the new F1-fueled fanfare surrounding Sirotkin as he raced in Austria at the weekend, his boss Salaquarda "shook his head".

"All this hype is not good for him," the owner of the Czech team ISR was quoted as saying at the Red Bull Ring. "That's way too much pressure -- he's only 17! He is definitely too young (for F1)," Salaquarda continued. "I don't mean that he can't do it physically -- anyone can drive a formula one car today. It's much harder to cope with the enormous pressure of the world championship."

Salaquarda compares Sirotkin with Daniel Ricciardo, the Australian who drove for ISR in 2011 before he made to the leap to formula one with HRT. "Daniel came from British F3 and was then in the World Series for two years," he said. "But Sergey has only driven in Formula Abarth - a series I don't know - and Auto GP and Italian F3, but in both those series he had little serious competition."

"As such, he was fast. But if anyone is expecting him to win here right now, it's simply too much to ask. Already in the Eurocup 2.0 there is a great deal of competition, same as the (European) F3 championship, but Sergey skipped both those steps. He should spend more time in the 3.5 litre class to gain more experience."

Salaquarda also questioned Sirotkin's approach to motor racing this year. "Daniel (Ricciardo) was always alone at the tracks, spending the whole day with the team," he said. "But Sergey comes with a whole entourage; sometimes it's hard for us to catch up with him. These guys should concentrate on working with the team," he insisted. (GMM)
F1 News Daniel Ricciardo Sauber HRT
<< Previous article Next article >>
.