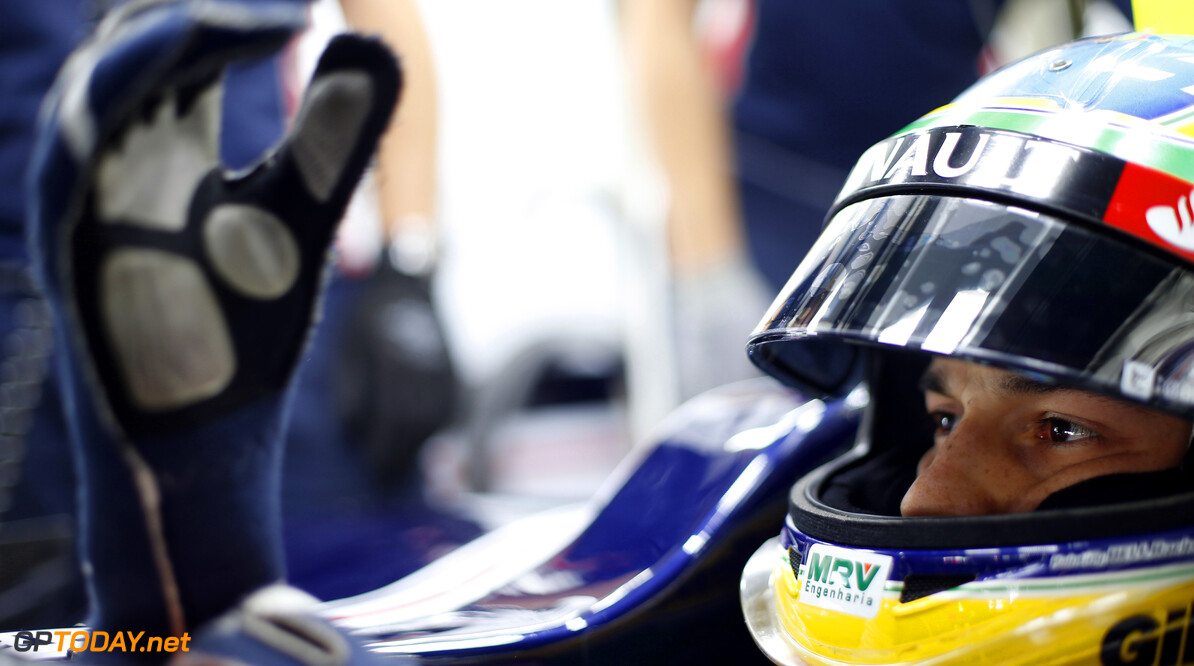 Bruno Senna hints next move could be to America

Bruno Senna's next move in the world of motor racing could be to America. After stints in F1 with HRT, Renault and Williams between 2010 and last year, the nephew of grand prix legend Ayrton Senna switched to Le Mans with Aston Martin for 2013.

But the 29-year-old has now told O Estado de S.Paulo newspaper that his options for 2014 are open. "Continuing with Aston Martin is one of the best options I have," said Senna. "But I also want to see if I can test in Nascar. It was already supposed to happen at the beginning of the year. I am going to have some meetings to see what is the best way forward. I also have options for Indy, Stock and Nascar. What is not lacking is open doors," he added.

Senna said he has enjoyed sports cars this year, revealing the "atmosphere is much more relaxed and friendly. In F1 everyone wants to kill everyone else". But he admitted to having some safety concerns, particularly after his teammate Allan Simonsen crashed and died in the recent Le Mans 24 hours. "The category is dangerous," said Senna, "but we all know the risks we are taking."

He said Le Mans is particularly dangerous. "The track is very quick," said Senna, "because of the characteristics, like the run-off. Racing there is one of the biggest risks you can take." (GMM)
F1 News Williams Renault HRT
<< Previous article Next article >>
.