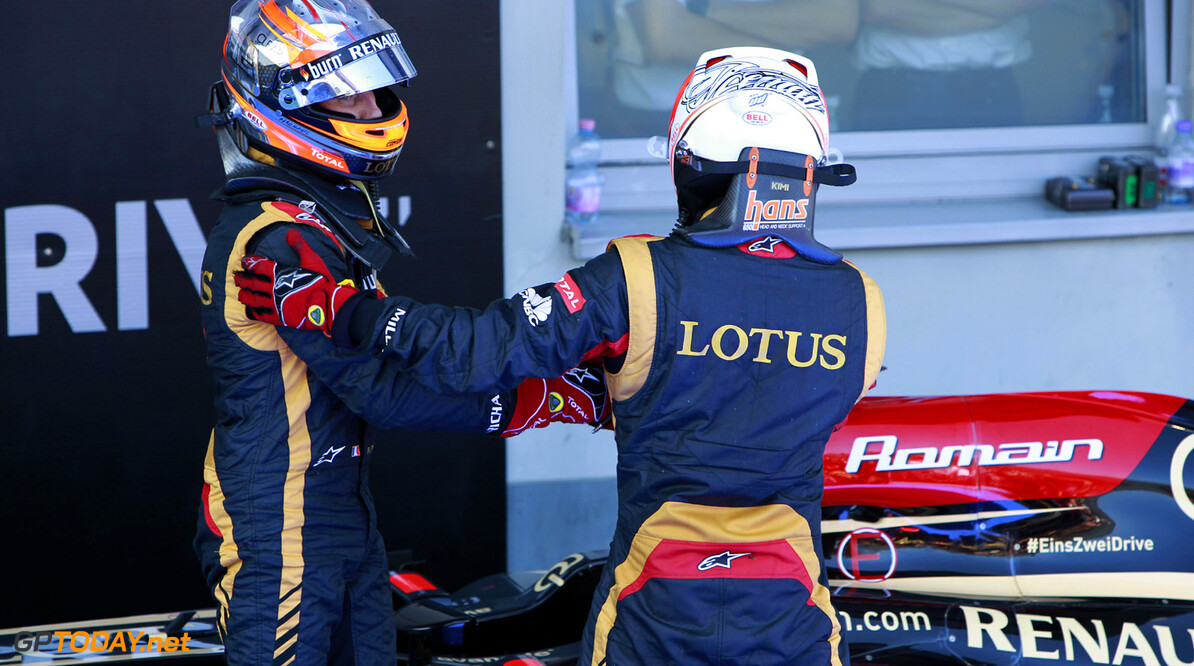 Lotus could enter 2014 with an all-new driver lineup

Lotus could enter the 2014 season with an all-new driver lineup. It is already known that Nico Hulkenberg is the leading candidate to join the Enstone based team next year, should lead driver Kimi Raikkonen switch to Red Bull. Team owner Gerard Lopez, however, thinks the 2007 world champion will stay. "We know that Red Bull is replacing the second driver next year, but I think Kimi is no second driver," he told Finnish newspaper Turun Sanomat.

One problem for Lotus could be money, with boss Eric Boullier admitting the team fell behind in paying Raikkonen recently. "It (Raikkonen's salary) was paid late, yes," he told the BBC. "But it has been paid. We have to if we want to keep him."

Even so, more than one driver is being linked with Lotus for 2014, including Williams' Pastor Maldonado and Force India's Paul di Resta. "Yes, I know the rumours," Lopez said. "Lotus is a fascinating team, Kimi has not decided what to do, and maybe we will have a place open with (Romain) Grosjean's agreement running out. Romain has driven well but no one can know at this point whether we will have one place open, or two, or none at all," he insisted.

Boullier also admitted that both Raikkonen and Frenchman Grosjean could depart. "A lot of drivers are talking to us," he told F1's official website, "so should the 'white sheet' situation occur I have a plan B but I will not share that now." (GMM)