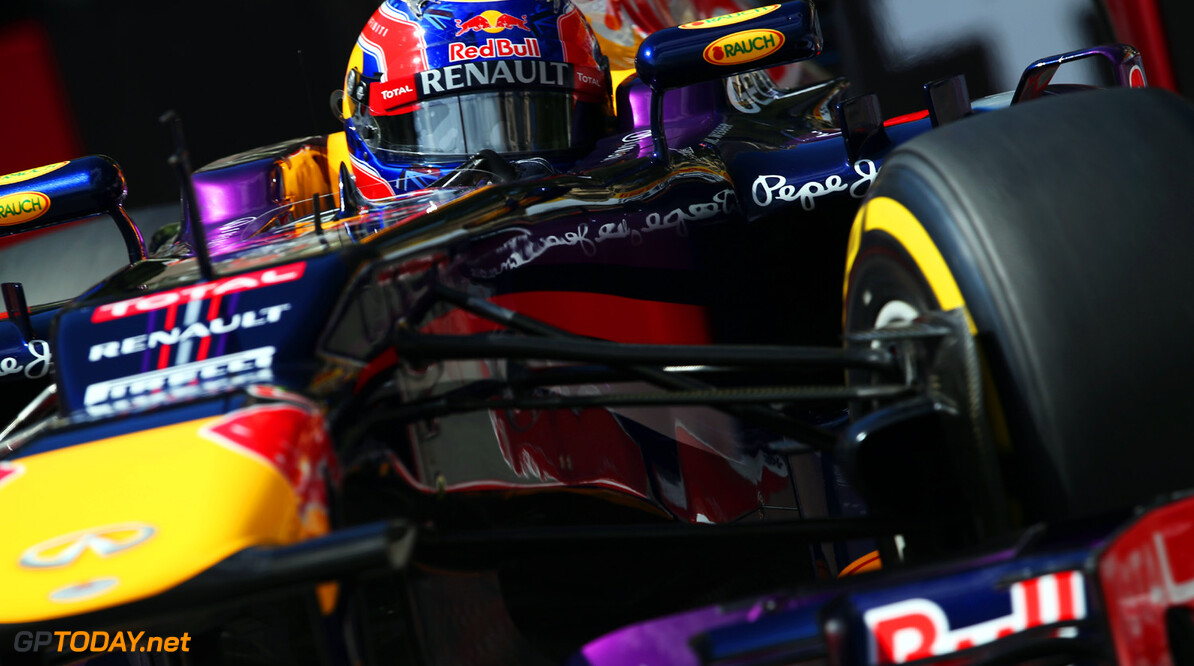 Mark Webber has the support of Red Bull mogul Dietrich Mateschitz as he considers his future beyond a 2013 contract. That is the claim of the German publication Auto Bild Motorsport, following Australian Webber's claim late last week that "the ball is pretty firmly in my court" regarding a deal for 2014.

Previously, it was believed Red Bull was considering replacing Webber - who turns 37 in August - with either Sebastian Vettel's friend and 2007 world champion Kimi Raikkonen, or a Toro Rosso driver. Webber's seven-season run at the Milton-Keynes based team was said to be effectively over, having fallen out with teammate Vettel over the 'Multi-21' affair, and finally succumbing to the lack of support of the influential figure Dr Helmut Marko.

Webber, however, insisted last week that his relationship with billionaire Mateschitz remains strong. "I'll continue to be in touch with him on where my thinking is at, where my energy levels are, and where my motivation is for still operating at this level," he said.

Citing Auto Bild's report, Die Welt newspaper now reports that Mateschitz has "personally presented the Australian with an offer to extend his contract". The report added that Webber will consider the offer until August, when Red Bull's bosses Marko and Christian Horner have said consistently they will turn their attention to the team's 2014 driver lineup. (GMM)