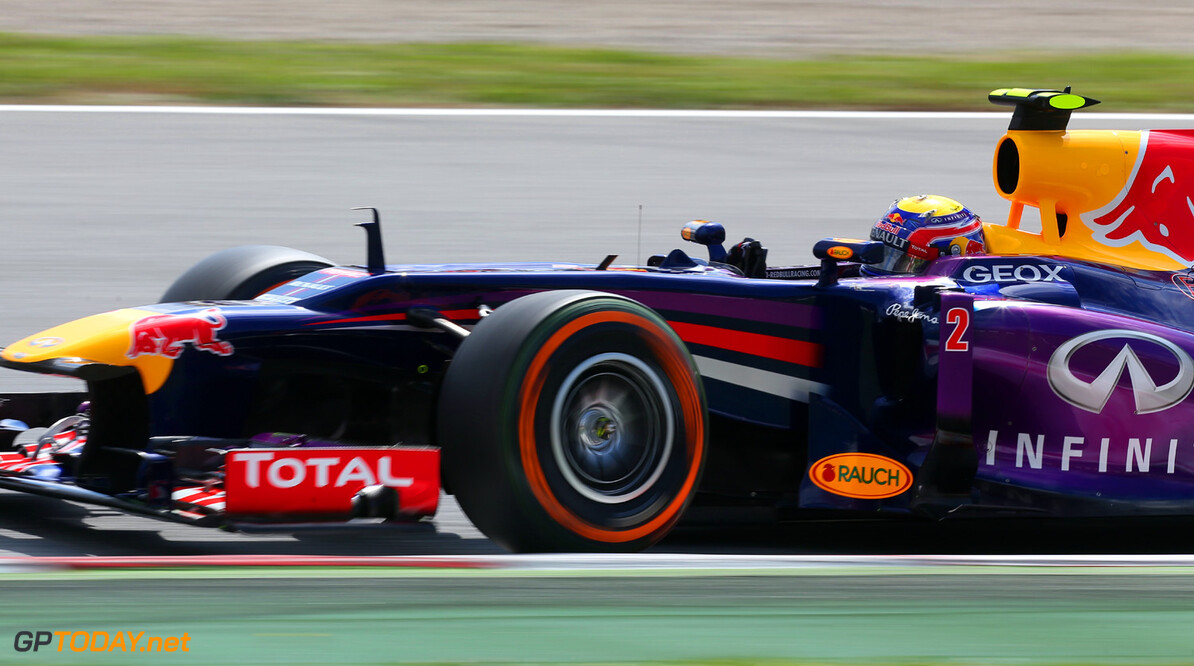 'Ball firmly in my court' over Red Bull future - Webber

Mark Webber has contradicted reports he is waiting on Red Bull to decide whether he will be retained beyond his expiring 2013 contract. Amid the heightened tension with his teammate Sebastian Vettel this year, and reports Red Bull is weighing up Kimi Raikkonen or a Toro Rosso driver to succeed Webber, the 37-year-old Australian insisted he is in fact in control of his future. "The ball is pretty firmly in my court, which is nice," Webber told Australia's Sky Sports Radio.

He said the key to staying in control will be to keep performing at a high level. "I have to of course continue to keep driving well, otherwise that ball will go out of your court and other people will roll into that seat because they'll probably be more attractive to a team like Red Bull," said Webber.

Although relations with Vettel as well as the influential figure Dr Helmut Marko are undoubtedly strained, Webber said his relationship with Red Bull supremo Dietrich Mateschitz remains "very good". "I'll continue to be in touch with him on where my thinking is at, where my energy levels are, and where my motivation is for still operating at this level," said Webber.

Dr Marko admitted in Canada recently that Red Bull will turn its attention to the matter of Vettel's 2014 teammate during the calendar break in August. Regarding the timeframe, Webber said: "I still need to have a bit more time, and we can leave it reasonably late I think." (GMM)